Juan Mata enjoyed a walk around Manchester on an afternoon off on Tuesday... 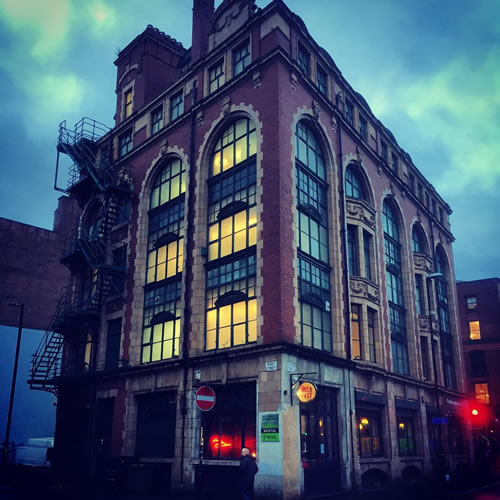 Juan Mata made the most of a free afternoon on Tuesday to enjoy a stroll around Manchester’s Northern Quarter.

The Spanish playmaker and his Manchester United team-mates have been in training this week as they look to build on their 2-1 win over Swansea City in the Premier League on Saturday afternoon.

The Red Devils return to action with an FA Cup third-round clash against Sheffield United on Saturday afternoon.

And Mata looked to be in a relaxed mood on Tuesday afternoon as he uploaded the photo above onto his personal Instagram account and wrote: “#NorthernQuarter”

Mata, who played the full 90 minutes as United beat Swansea in the Premier League on Saturday, has been a regular fixture in the Red Devils’ first team this season.