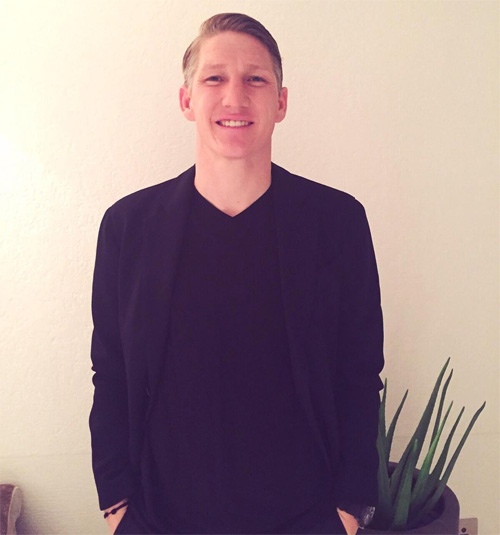 Bastian Schweinsteiger has taken to Instagram to issue a special message to his followers ahead of Manchester United’s clash against Swansea on Saturday.

The Germany international was unable to inspire United to their first Premier League win since 21 November on Monday night after the Red Devils played out a goalless draw with Chelsea.

Schweinsteiger has endured a mixed start to his United career after the 31-year-old World Cup winner moved to Old Trafford from Bayern Munich in the summer transfer window.

And the Champions League winner sent a message to his Instagram followers ahead of United’s game against Swansea at Old Trafford on Saturday.

Schweinsteiger wrote on his Instagram page: “I would like to wish everybody a good and healthy start into the new year. Thanks again for the amazing support over the last months! Now, it’s time to enjoy the evening 😉”

Schweinsteiger has scored one goal in 16 Premier League games so far this season.

The Red Devils host Swansea City in the Premier League at Old Trafford on Saturday afternoon.