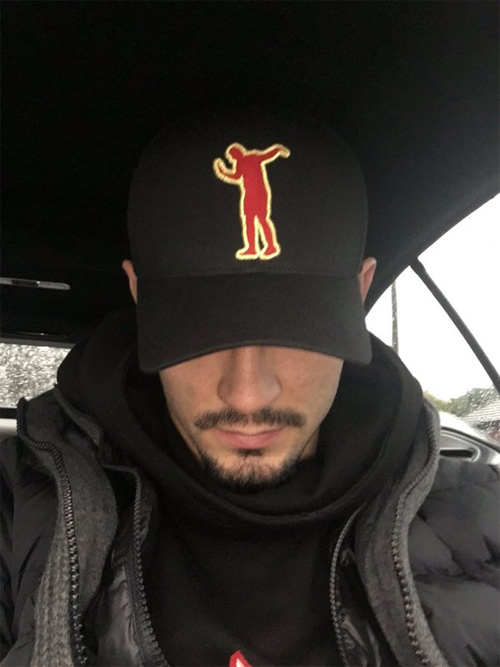 Dejan Lovren donned a hat in honour of Daniel Sturridge as the Liverpool defender paid homage to the striker’s goal celebration.

Like the England international, Lovren is currently sidelined with an injury problem after he injured his hamstring in Liverpool’s 1-0 victory over Stoke City in the League Cup semi-final.

Sturridge is showing no signs of an imminent return to the Liverpool first-team, but the defender is believed to be nearing a return to full fitness.

The Croatia international took to Twitter on Thursday afternoon to show off some Sturridge-inspired apparel ahead of Saturday’s trip to Norwich City.

Lovren was named Liverpool’s player of the month for December after a series of brilliant performances for the Reds.

The Croatia international has made 14 Premier League games so far this season for the Merseyside outfit.

The Reds take on Norwich at Carrow Road in the Premier League in Saturday’s early kick-off.