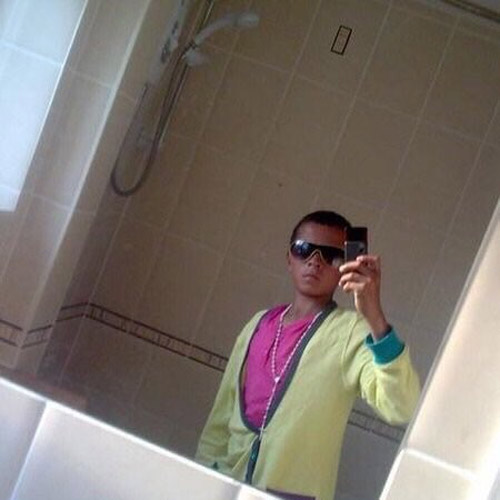 The England international has been rewarded for his excellent form for the north London side with a new five-year deal which will keep the midfielder at Spurs until 2021.

Alli has scored an impressive five goals and has made three assists in 18 Premier League appearances so far this season after his £5m move to Tottenham from League One side MK Dons last summer.

The 19-year-old clearly didn’t care about getting some stick from his team-mates after Alli posted a cringe-worthy photo from his childhood as he emphasised how far he has come in his teenage years.

Delighted to have signed a new long term deal with @SpursOfficial! Thanks to all the fans, players & staff that have helped me settle in💙

A lots changed in 5 years 😂😂😂 pic.twitter.com/JLyUDNbxI4

Alli has scored six goals and has made three assists in 28 appearances in all competitions for the north London side so far this season.

The England midfielder will be expected to line up against second-placed Leicester City in their Premier League clash at White Hart Lane on Wednesday night.

The former MK Dons midfielder has helped Tottenham move into fourth spot in the Premier League table in recent weeks.

Photos: Ozil, Walcott all smiles as Arsenal train ahead of Liverpool trip