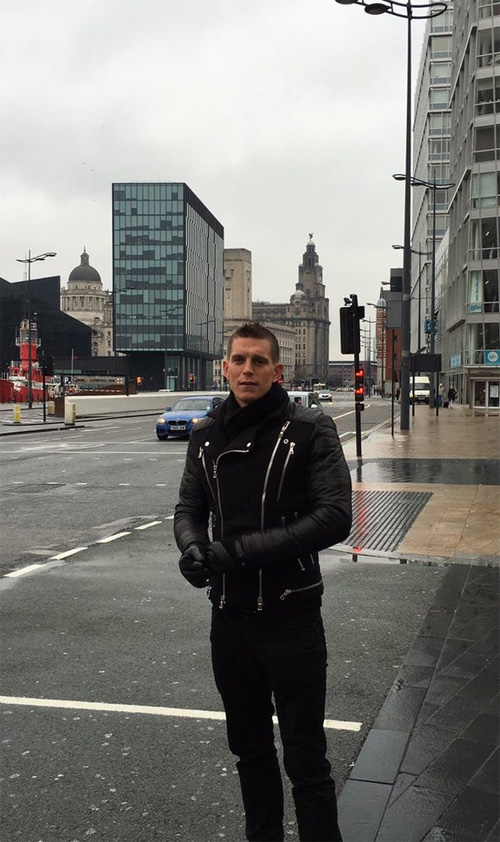 Jurgen Klopp could probably do with Daniel Agger in his Liverpool squad at the moment.

The Liverpool manager is short on fit centre-halves and he signed one-time England international Steven Caulker last week in an attempt to bolster his defensive numbers.

Agger swapped Liverpool for Brondby in 2014 after falling out-of-favour under Klopp’s predecessor Brendan Rodgers at the Merseyside club despite being vice-captain.

While the Denmark international would certainly be a good option for Klopp to have in his squad, Agger was one of Liverpool’s more injury-prone players.

But the 31-year-old defender was in attendance at Anfield on Sunday as Manchester United were 1-0 winners in the north-west derby thanks to Wayne Rooney’s winner.

Agger posted the above photo and wrote: “Home Sweet Home😜”

The Dane scored 14 times in 233 appearances in all competitions for Liverpool during an eight-season career at Anfield.

Agger was part of the Liverpool side that won the League Cup and reached the Champions League final in 2007.