Photo: Harry Kane jets off to Barcelona after Tottenham win 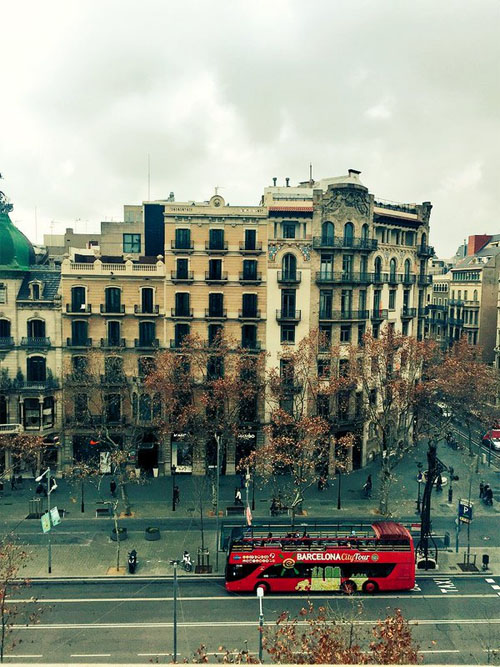 Harry Kane jetted off to Barcelona after Tottenham Hotspur were 3-1 winners at Crystal Palace on Saturday.

And Kane treated himself to a holiday in Barcelona ahead of Tottenham’s next Premier League at Norwich City next Saturday.

The Tottenham striker has scored 13 goals in 23 Premier League games for Mauricio Pochettino’s side so far this season.

Spurs are five points behind surprise Premier League leaders Leicester City after the Foxes eased to a 3-0 win against Stoke City.

The north London side make the trip to Norwich City in the Premier League next Saturday as the Canaries look to recover from a 5-4 loss to Liverpool on Saturday afternoon.