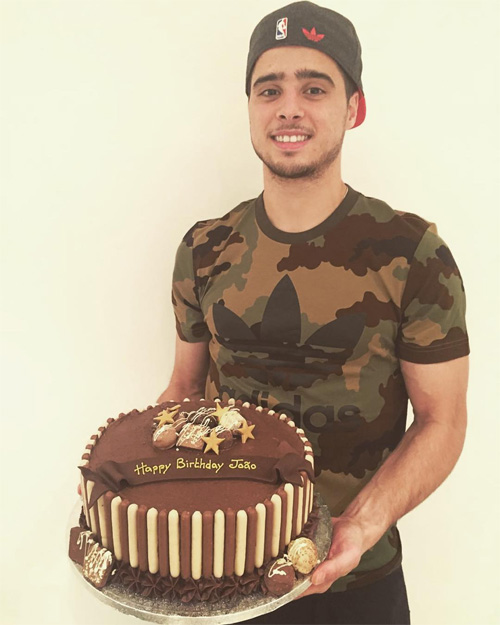 Joao Teixeira will hope to put the icing on a perfect 23rd birthday with a goal against Exeter City in Wednesday’s FA Cup third-round replay at Anfield.

The Portuguese playmaker was one of the main positives to come from their 2-2 draw with the League Two side earlier this month after a promising performance in the heart of Jurgen Klopp’s midfield.

The former Sporting Lisbon playmaker hasn’t been given a chance to shine in the Liverpool manager’s side since his FA Cup performance at St James’s Park.

But the 23-year-old midfielder will be hoping to feature against Exeter at Anfield on Wednesday night after he celebrated his birthday yesterday.

Teixeira posed with his birthday cake for an Instagram photo and wrote the following caption: “Thank you to everyone for wishing me a happy birthday 😍😉”

The Portuguese youngster has made four appearances in all competitions for Liverpool over the past three seasons.