Photo: Joao Teixeira and Tiago Ilori all smiles ahead of Liverpool v Arsenal 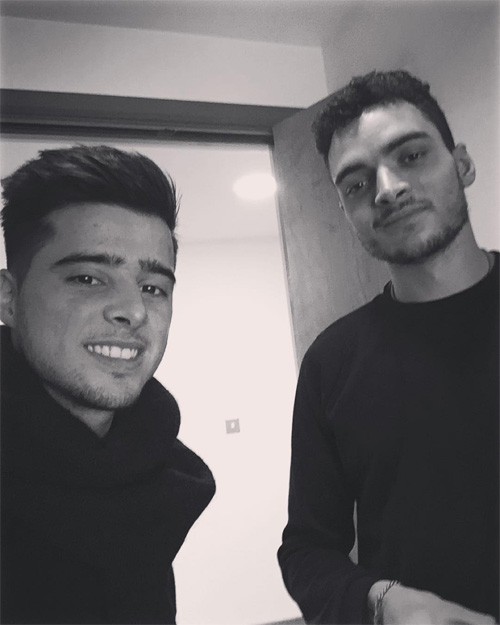 Joao Teixeira and Tiago Ilori looked remarkably relaxed about the prospect of lining up for Liverpool against Arsenal on Wednesday night.

Ilori was drafted into the Liverpool defender for their trip to Exeter City on Friday night following injuries to first-team centre-halves Martin Skrtel, Dejan Lovren and Mamadou Sakho.

While Ilori wasn’t overly convincing in the heart of the Liverpool defence, his Portuguese colleague Teixeira added a dash of class to the Reds’s performance in a 2-2 draw with the League Two side in the FA Cup third round.

Liverpool signed Steven Caulker on loan from Queens Park Rangers until the end of the season on Tuesday, which means Ilori won’t start against the Gunners but could make the bench.

However, Jurgen Klopp could use Teixeira if his Liverpool side require a spark against the Premier League leaders.

The former Sporting Lisbon playmaker posted the above snap and wrote on his Instagram page: “Good morning 😃😃”

Liverpool are 12 points behind leaders Arsenal ahead of Wednesday night’s clash at Anfield.