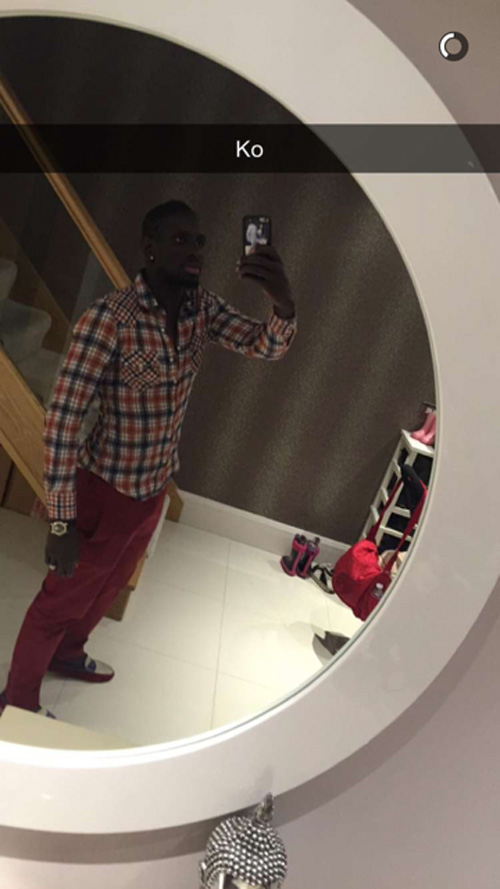 Mamadou Sakho gave Liverpool supporters a glimpse of his suspect dress sense ahead of Wednesday night’s game against Arsenal.

The France international is hoping to be available for the visit of the north London side after he trained with his Liverpool team-mates at Melwood on Tuesday night.

Sakho missed the Merseyside outfit’s recent League Cup and FA Cup games due to a knee injury which he suffered during a 2-0 loss to West Ham United earlier this month.

But the 25-year-old appeared in good spirits ahead of the Gunners clash after he showcased his questionable fashion tastes on Snapchat on Tuesday night.

Sakho has already missed most of the season through injury after the former Paris Saint-Germain defender sustained a nasty knee problem during a 2-1 defeat by Crystal Palace in November.