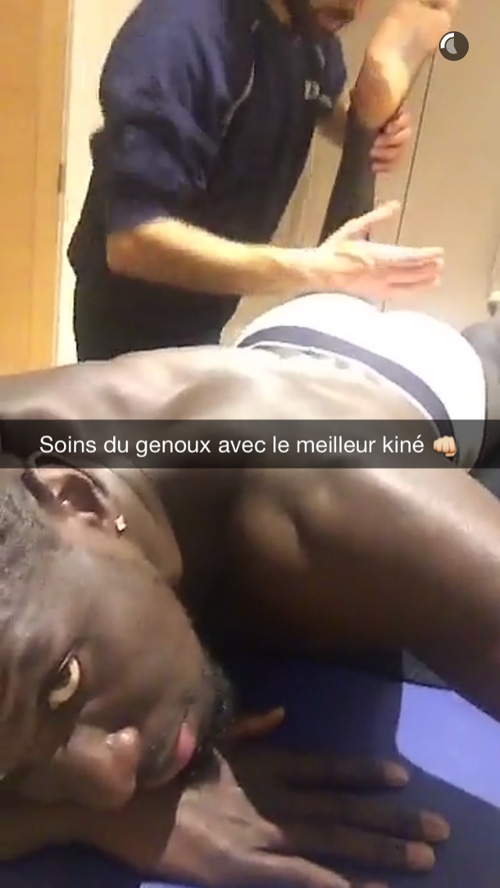 Mamadou Sakho is fast emerging as one of the most entertaining Premier League footballers on social media app Snapchat.

The France international signed up to the popular social app on Tuesday as the 25-year-old’s Liverpool team-mates eased to a 1-0 victory over Stoke City in the first leg of their League Cup semi-final.

The popular Reds defender has already posted a selfie with team-mates Dejan Lovren and Daniel Sturridge, whilst filmed Liverpool supporters waving to the Frenchman en route to training.

But his Snapchat stories had more of a sombre theme on Thursday night.

Sakho only made a return to first-team action last month from a horror knee injury which the centre-half suffered after he landed awkwardly during a 2-1 loss to Crystal Palace at Anfield in November. 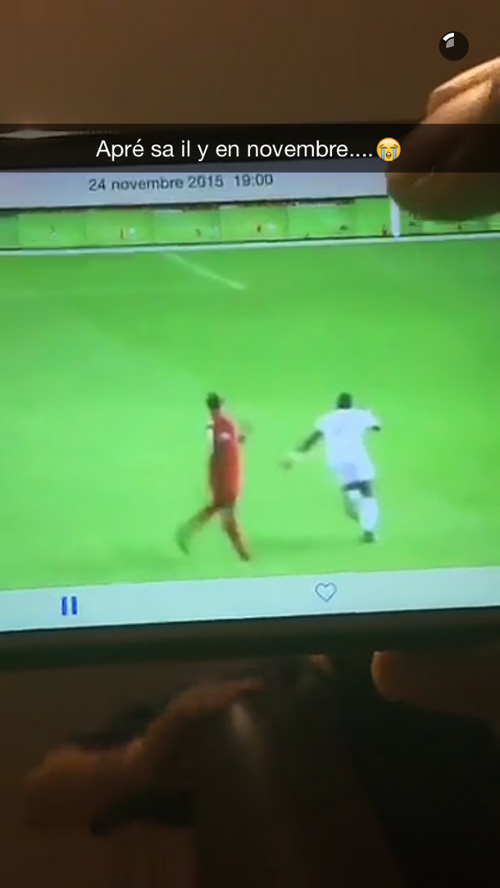 The former Paris Saint-Germain defender is currently sidelined with another knee problem which he aggravated following their 2-0 loss to West Ham United last weekend.

And Sakho still appears to be haunted by the knee injury that he sustained against Palace after he posted a series of Snapchat videos from the treatment table as he recalled the Palace incident on Thursday night.

Before he added: “After that there was November.”

Liverpool make the trip to League Two side Exeter City in the third round of the FA Cup on Friday.