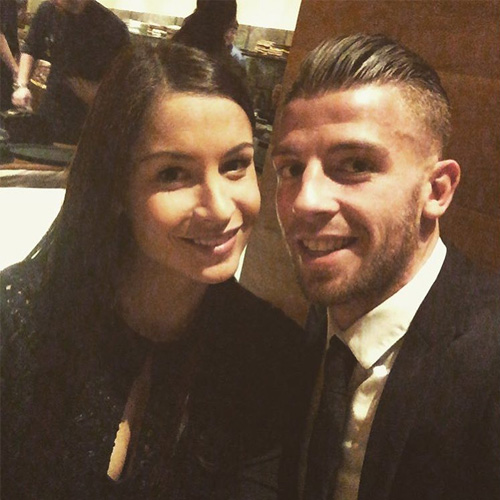 Mauricio Pochettino’s side couldn’t capitalise on a strong start in front of their home supporters, and Patrick van Aanholt gave Sunderland a 40th minute lead in north London.

However, Christian Eriksen scored his first goal since 4 October in the Premier League to level before half-time and Eriksen added a third after Mousa Dembele’s brilliant goal.

Harry Kane scored his 12th Premier League goal of the season to seal three points to make amends for their 1-0 loss to Leicester City at White Hart Lane on Wednesday night.

And Alderweireld treated his wife to a nice dinner on Saturday night to celebrate Tottenham’s return to winning ways in the Premier League.

The Belgian defender has scored two goals and has made two assists in 22 Premier League games for Tottenham this season.

Spurs are four points clear of fifth-placed West Ham United in the race for a Champions League spot.