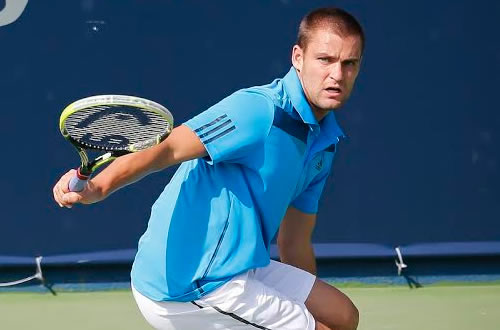 With 10 titles to his name, Youzhny has nevertheless failed to win a single main-tour match since losing in the second round of the US Open last year, and after sliding from the top 100—indeed outside the top 150—for the first time since he broke onto the senior stage in 2001, he retreated to the Challenger tour to regain form and confidence.

Last November, he won the Watertechnology Cup in Eckental, Germany, and this year, the revitalised Youzhny arrives in the desert with three consecutive Challenger titles in Asia, winning 15 matches for the loss of just two sets.

The owner of one of the most elegant one-handed backhands in tennis and with a career-high No8 to his name—indeed he spent a year inside the top 20 as recently as 2013/14—his consistency in the Dubai tournament is impressive.

The Russian has twice contested the final, losing in 2007 to Roger Federer and taking Novak Djokovic to three sets in 2010, and he also has two semi-finals and three quarter-finals to his name. 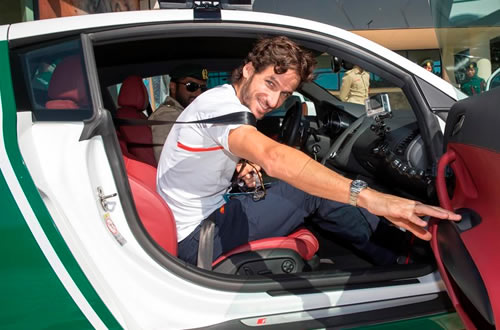 Now back up to No78, Youzhny takes on home favourite Malek Jaziri in the first round but then, most likely, top seed and four-time champion Djokovic in the second round, though the Serb opens against another elegant one-hander, another 33-year-old, Tommy Robredo.

Sandwiched between the two matches is yet another veteran one-handed exponent, Feliciano Lopez, seeded No6, who was a finalist in Dubai more than a decade ago in 2004, when he lost to Federer, and again in 2008, when he lost to Andy Roddick. He could, as chance would have it, be Djokovic’s third opponent should he win through—yes, another over-30 one-handed player, Guillermo Garcia-Lopez.

At the other end of the draw, as it turns out, two more one-handed backhands face one another in an opening battle between 30 year olds, the No2 seed Stan Wawrinka and the Ukrainian talent, Sergiy Stakhovsky. They are joined in this quarter by German 32-year-old Philipp Kohlschreiber—his own single-handed game at the ready.