Photo: John Terry all smiles ahead of Chelsea training session

John Terry looked to be in good spirits on Tuesday morning... 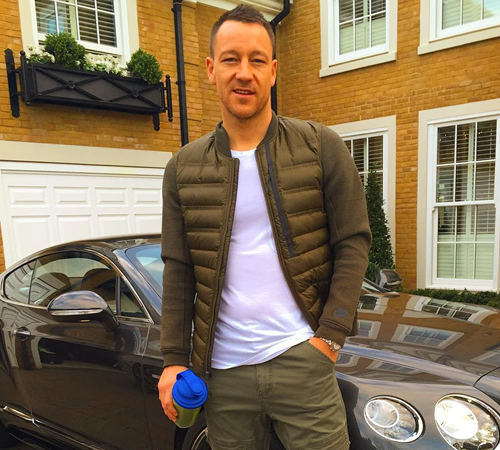 John Terry looked to be in good spirits on Tuesday morning despite his current lay-off with a hamstring injury.

The Chelsea captain sat out Sunday’s thumping 5-1 win over Manchester City in the fifth round of the FA Cup as Guus Hiddink’s men reached the quarter-finals of the competition.

Terry also missed last week’s 2-1 Champions League defeat at the hands of Paris Saint-Germain due to the muscular problem but will hope to be in contention when Chelsea travel to Southampton in the Premier League on Saturday afternoon.

Terry shared the picture above on his personal Instagram account on Tuesday morning and wrote: “Good Morning. On my way to training.”

Terry’s future has been a source of speculation in recent weeks following his confirmation that Chelsea are not planning to offer him a new contract, with his current deal set to expire in the summer.

The veteran defender has made 21 Premier League appearances for the west London club so far this season.