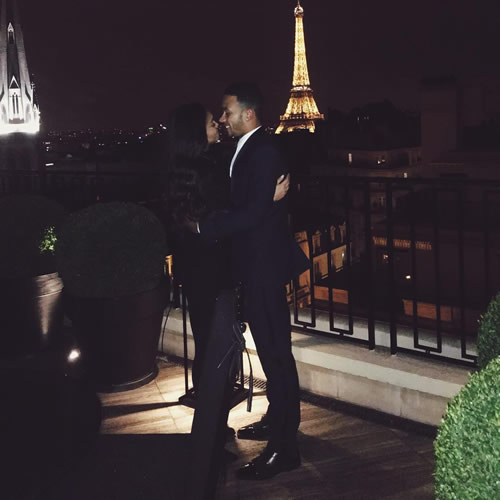 Memphis Depay’s girlfriend Lori Harvey has taken to social media to wish her partner a happy 22nd birthday, despite the Dutchman likely to be in needing of some cheering up after Manchester United’s 2-1 loss to Sunderland on Saturday.

Depay was a second-half substitute as Louis van Gaal’s men slumped to a disappointing defeat at the Stadium of Light to further dent their hopes of securing a top-four finish this season.

The result left United six points behind Manchester City heading into Sunday’s round of games as it ended up being a birthday to forget for Depay.

However, his girlfriend was quick to send a message to the 22-year-old on social media in the wake of Saturday’s loss.

Harvey shared the picture above of the couple on Instagram and wrote: “Happy Birthday baby!!!!! I hope you have the most amazing birthday!

“You’re such an amazing man, you deserve everything and more. Can’t wait to celebrate with you my love.”

Depay has struggled to make an impact at United since arriving at Old Trafford from PSV Eindhoven in the summer transfer window.