Novak Djokovic took some time out from the practice courts on Friday in Dubai... 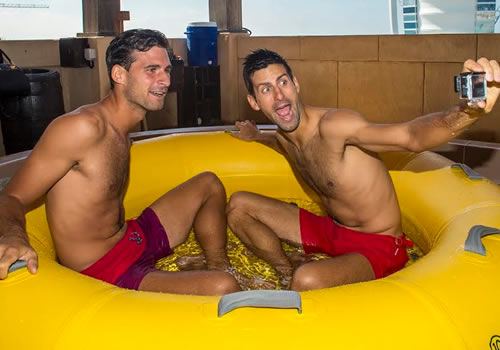 World number one and four time Dubai champion Novak Djokovic took some time out from the practice courts on Friday ahead of the ATP week at Dubai Duty Free Tennis Championships to spend the afternoon at Dubai’s Wild Wadi Waterpark. 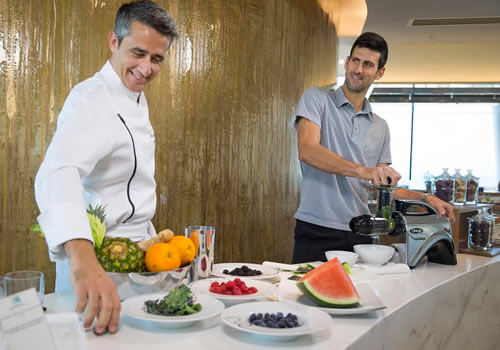 Djokovic, his brother Marko and his friends enjoyed some underwater fun and many of the water rides at the park including Tantrum Alley and Burj Surj. 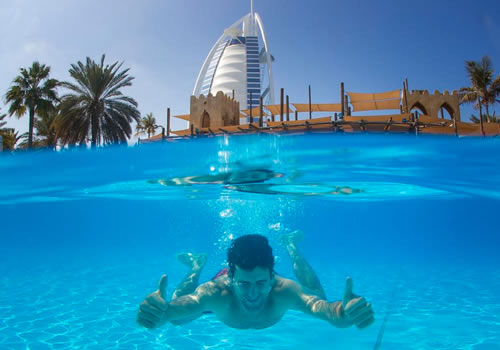 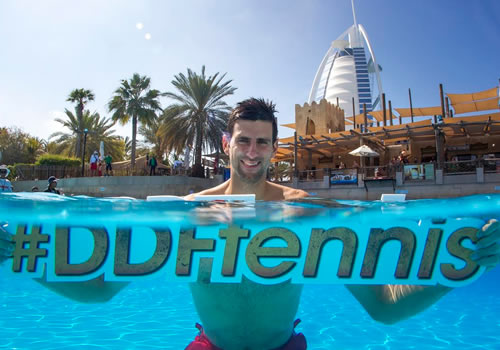 The Dubai Duty Free Tennis Championships began last Monday with the WTA event, the finals of which will be played on Saturday 20 February.

The action-packed ATP tournament begins on Monday 22nd February, and the current Australian Open, US Open and Wimbledon champion Djokovic is a firm favourite for the title this year.