Photo: Alberto Moreno all smiles with Mamadou Sakho ahead of Augsburg v Liverpool 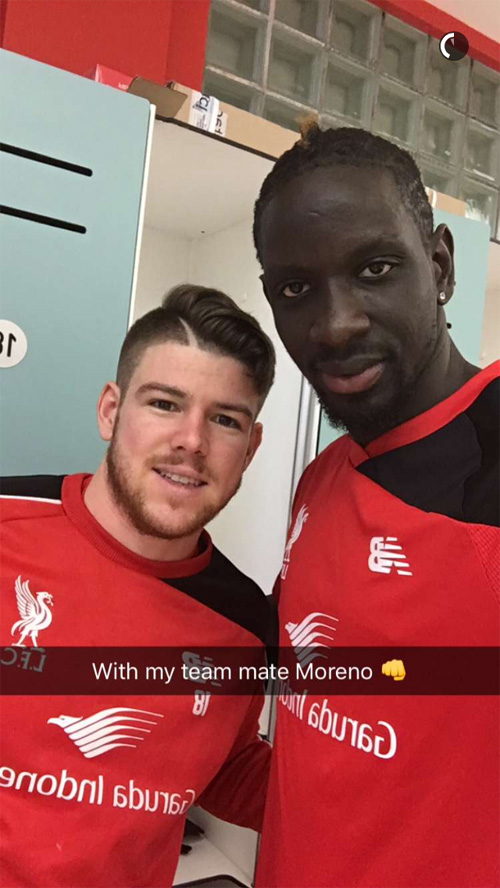 Alberto Moreno and Mamadou Sakho appeared in high spirits as the Liverpool duo posed for a training ground selfie ahead of Thursday’s Europa League game at Augsburg.

The Liverpool pair played their part in an impressive 6-0 victory over struggling Aston Villa at Villa Park on Sunday afternoon.

Moreno and Sakho have been regulars in Jurgen Klopp’s starting line-up in 2016 and the defensive duo will hope to feature against the Bundesliga side in the first leg of the Europa League last-32 tie.

Sakho, who is proving a prolific Snapchat user since joining the social media app earlier last year, posted a selfie with Moreno in the Liverpool changing room at Melwood.

Augsburg take on Liverpool in their most prestigious Europa League game to date, with Klopp returning to his native Germany for an 11th encounter with the Fuggerstädter.