Cesc Fabregas looks to be in pretty good shape... 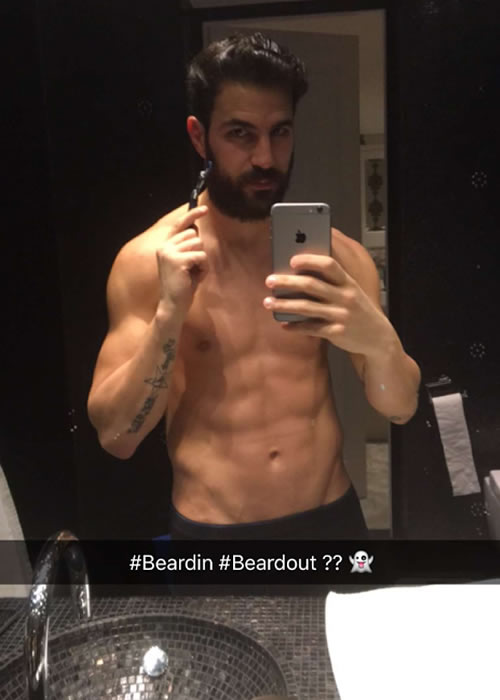 Cesc Fabregas looks to be in good shape as he and his Chelsea team-mates prepare for their crunch Premier League showdown with Manchester United at Stamford Bridge on Sunday afternoon.

The Spanish playmaker has been struggling to produce consistent performances for the Blues this season like many of his Chelsea team-mates.

And Fabregas will be hoping that he will be able to rediscover some of his top form heading into the build-up to the summer’s European championships in France.

The playmaker shared the picture above on his Snapchat account on Friday night and asked his followers to vote on whether he should keep his beard or not. 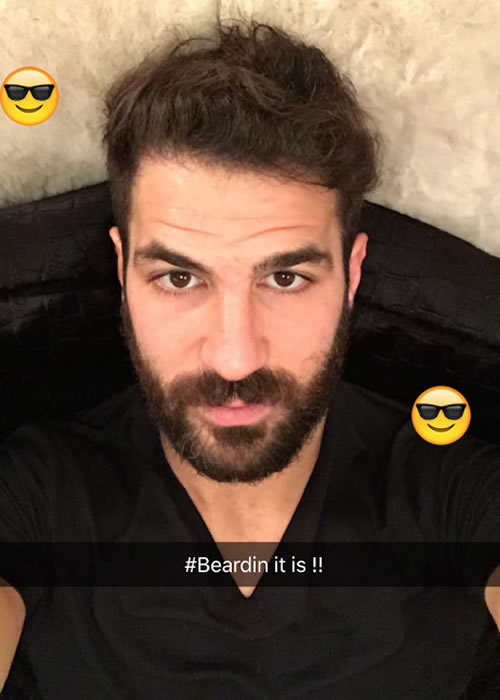 And the 28-year-old posted the picture below shortly after to reveal that he had decided to keep his facial hair as is it is.