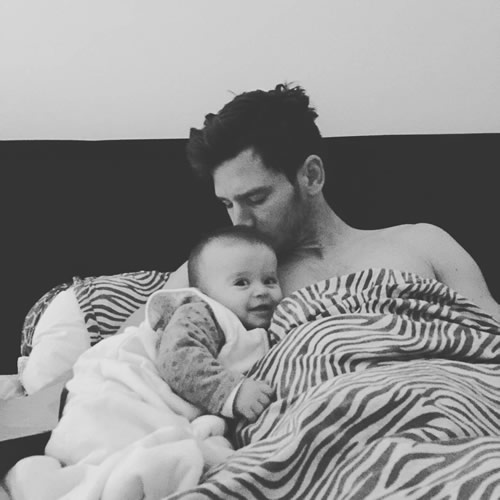 Jan Vertonghen is out with a knee injury Photo: Instagram

Jan Vertonghen looks to be keeping his spirits high by spending some time with his family as the Tottenham Hotspur defender continues his recovery from a knee injury.

The Spurs centre-half, who has been in fine form this season, damaged a medial ligament in his knee as he landed awkwardly against Crystal Palace last month.

Tottenham manager Mauricio Pochettino subsequently confirmed that the Belgium international is expected to be out of action for around two months.

However, he looks like he is keeping himself in a positive frame of mind as he continues his rehabilitation.

Vertonghen shared the picture above of himself in bed with his young baby on Instagram and wrote: “Them early mornings…”

Tottenham are being touted by many as genuine contenders for the Premier League title this season.

The north London side are currently second in the table and five points behind leaders Leicester City heading into their crunch clash with Manchester City on Sunday.