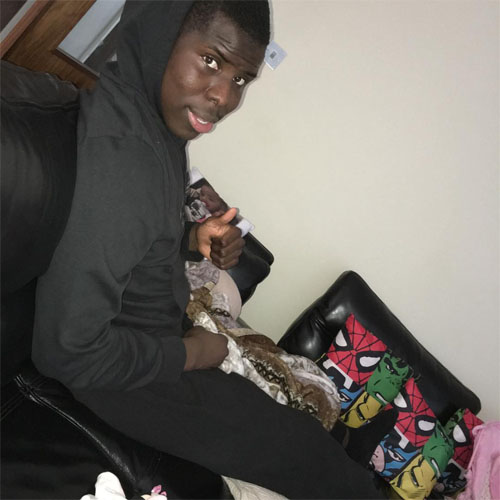 Kurt Zouma has delivered a positive injury update ahead of Chelsea’s FA Cup clash against Manchester City on Sunday.

The France international has been sidelined since the centre-half ruptured his anterior cruciate ligament earlier this month.

Zouma jetted out to Barcelona to undergo a procedure on his knee ahead of a long road to rehabilitation for the 20-year-old.

However, the Blues star appeared in good spirits as he took to Instagram to confirm that the operation went well.

Zouma wrote: “Hello my friends ! I came back home Yesterday night from Barcelona after a very good operation. Thank you for your big support 😁✌🏿️May God Bless You All 🙏🏿👍🏻 #CFCfamily#keep#smile#hamdulilah#allahisgreat”

Zouma has been a regular in the Chelsea first-team so far this season following the loss of form of England duo Gary Cahill and John Terry.

The France international scored one goal and has made one assist in 23 Premier League appearances before his season-ending injury earlier this month.

Zouma won his first Premier League title last season after the French youngster moved to Chelsea from Ligue 1 side Saint-Etienne in 2014.