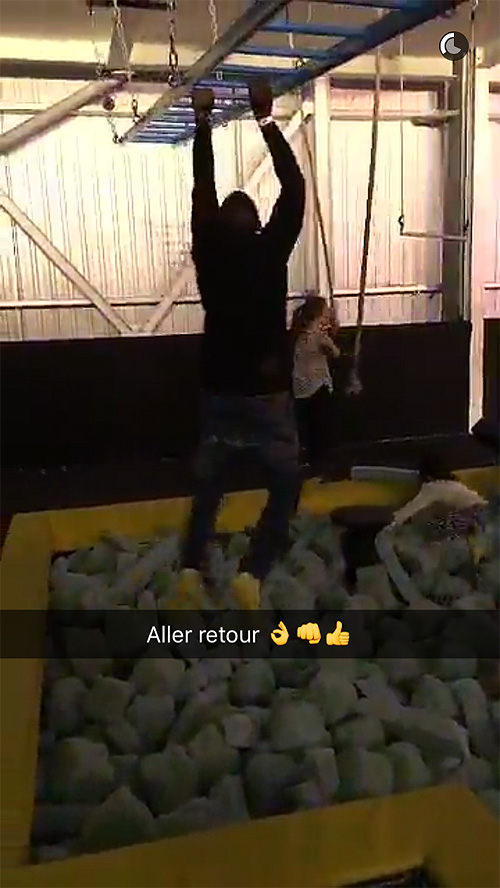 Mamadou Sakho treated his daughter to a session at Oxygen Freejumping on Saturday night as the Liverpool centre-half embraced some alternative cardio training.

The Liverpool centre-half travelled to the English capital with his young family on Friday after the Reds returned from Germany.

Sakho partnered Kolo Toure at centre-half as Liverpool played out a goalless draw with Augsburg in the first leg of their Europa League last-32 tie on Thursday.

But the France international wasn’t short on energy despite a demanding couple of months for Jurgen Klopp’s Liverpool side as he went to Oxygen FreeJumping. 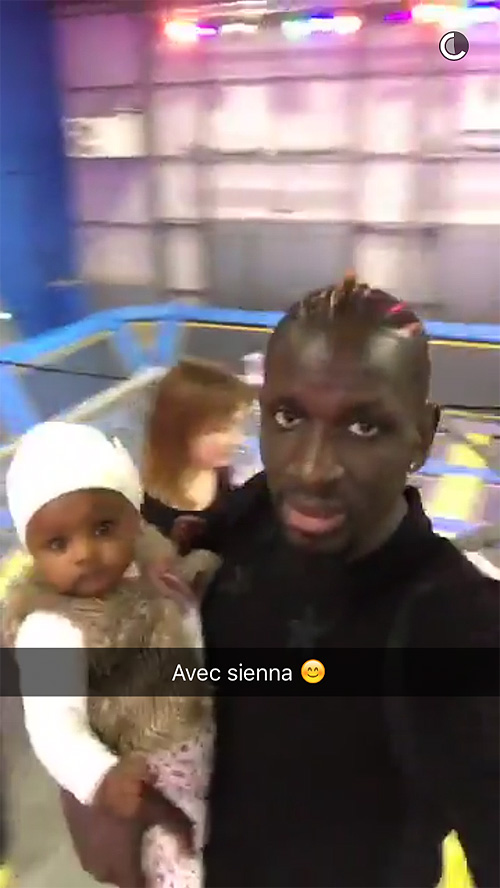 And Sakho made the most of the 3,000 sq foot facility with his daughter as he kept Liverpool fans regularly updated on his alternative Saturday night.

Liverpool host Augsburg in the return leg at Anfield on Thursday before the Reds face Manchester City in the League Cup final next Sunday.