Photo: Roberto Firmino all smiles with his wife after Liverpool draw 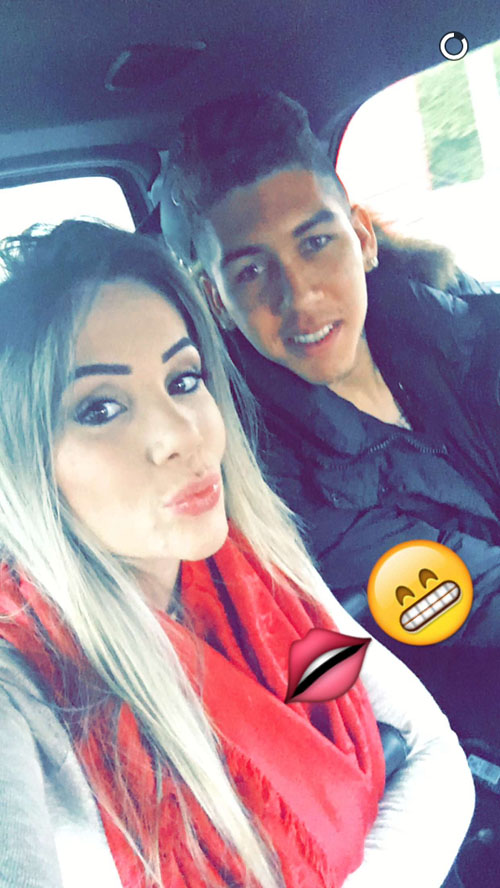 Roberto Firmino was delighted to be back with his wife after Liverpool’s 0-0 draw with Augsburg in the first leg of their Europa League last-32 tie.

The five-time European Cup winners couldn’t break the deadlock in Germany on Thursday night despite manager Jurgen Klopp starting a full strength side.

The Reds aren’t in action again until next Thursday when the Merseyside outfit host Bundesliga club in the return leg at Anfield.

Firmino has played a full part in Liverpool’s hectic schedule in recent weeks and has scored five goals in 2016 already.

The summer signing posted the above selfie with his wife Larisa after the Reds returned to Merseyside from Germany on Friday afternoon.

The South American became Liverpool’s third most-expensive signing of all-time last summer when he moved to the Premier League side from Hoffenheim in a £29m deal.

Firmino has scored six goals and has made six assists in 23 Premier League games.