Photo: Roberto Firmino all smiles with wife ahead of Liverpool v Augsburg 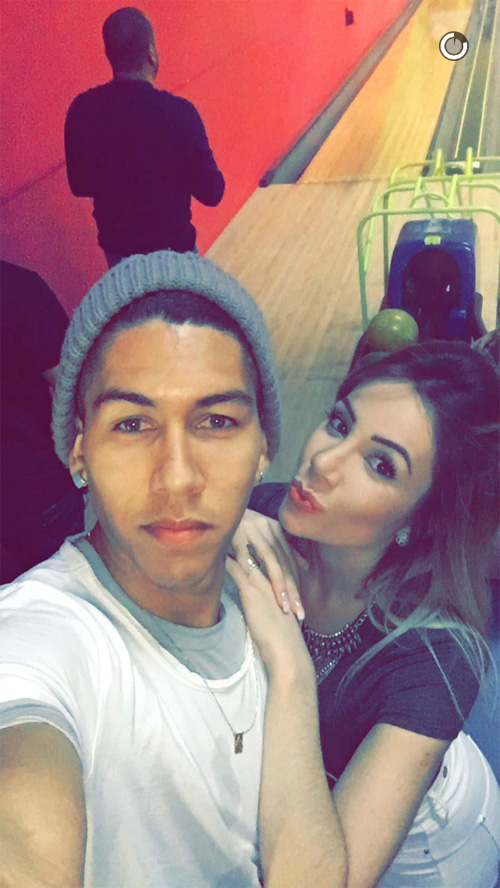 Roberto Firmino was spending quality time with his wife Larisa ahead of Liverpool’s clash against Augsburg on Thursday night.

The Reds forward remained in Germany following the Merseyside outfit’s goalless draw with the Bundesliga side in the first leg of their Europa League last-32 tie last week.

Firmino returned to his former employers Hoffenheim to watch their 3-2 victory over Mainz 05 in the Bundesliga on Saturday afternoon.

The Liverpool midfielder should be back on Merseyside as Jurgen Klopp’s squad prepare for the second leg at Anfield.

However, Firmino was enjoying some downtime with his wife ahead of the Europa League clash on Monday night.

The Brazil international moved to Liverpool in a £29m deal from Hoffeneim last summer, becoming the club’s third most-expensive signing of all time.

Firmino has scored six goals and has made six assists in 23 Premier League games for the 18-time English champions so far this season.

Eden Hazard is like a new signing, gushes Chelsea star