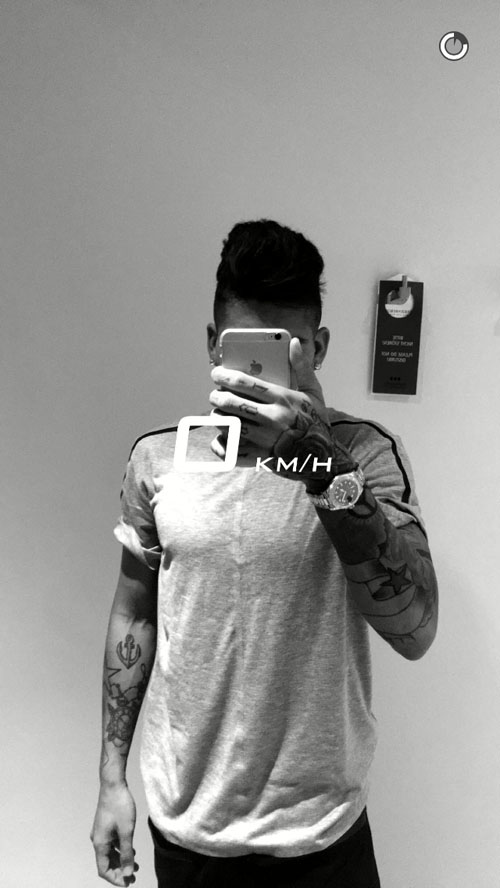 The Brazil international was unable to inspire Liverpool to a first-leg victory over Augsburg in their last-32 tie on Thursday night after a goalless draw in Germany.

Firmino has been ever-present in Jurgen Klopp’s side in recent months and the summer signing has hit some impressive form.

However, Liverpool’s demanding schedule may have been catching up with Firmino after the South American posted a tired-looking selfie on his Snapchat story.

Firmino has been Liverpool’s best player in 2016 so far after a return of five goals and three assists in the Premier League.

More: Sakho posts selfie with Ibe and Sturridge in Augsburg

The 24-year-old became Liverpool’s third most-expensive signing of all-time last summer after he completed a £29m move to the Merseyside outfit from Bundesliga side Hoffenheim.

Firmino scored his first Premier League goal in an impressive 4-1 victory over rivals Manchester City at the Etihad Stadium in November.