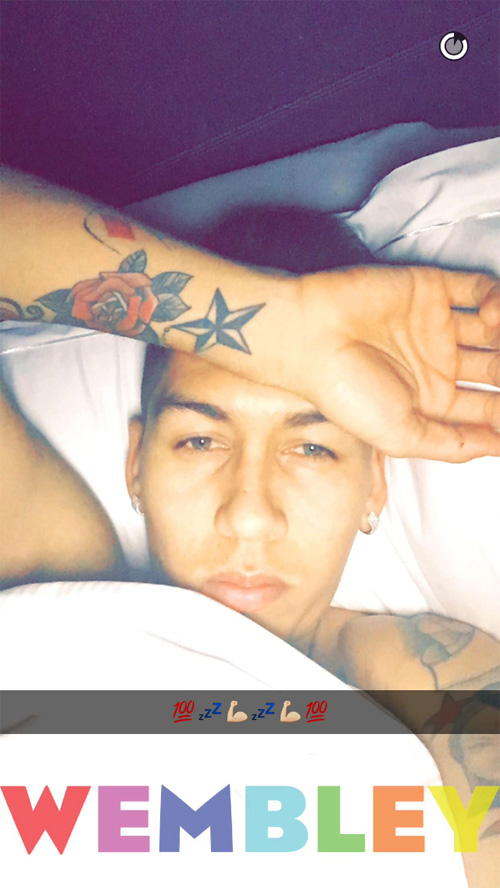 Roberto Firmino snapped a selfie from the comfort of his own hotel at Wembley ahead of Sunday’s League Cup final.

The Brazil international is expected to feature in his first cup final at the home of English football since he moved to Liverpool from Hoffenheim last summer.

Firmino has scored six goals and has made six assists in 24 Premier League games following his £29m switch to Anfield after becoming Liverpool’s third most-expensive signing of all-time.

The 24-year-old scored one goal and made an assist in Liverpool’s 4-1 victory over City at the Etihad Stadium in the Premier League in November.

Jurgen Klopp’s travelled down to the English capital on Saturday ahead of the League Cup showpiece.

And Firmino looked particularly tired as he posted the above selfie before uploading a shot of Wembley, with the arch boasting the colours of Liverpool and City. 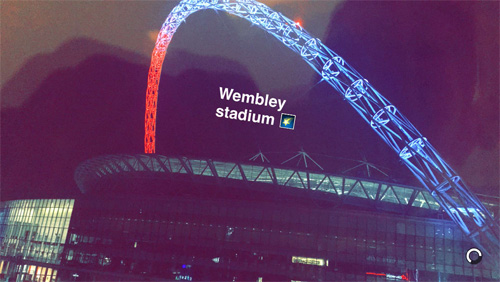 The Reds have won three of their last four games against City.

Jamie Carragher: What worries me about this Liverpool star