Photo: Theo Walcott all smiles with his brother ahead of Arsenal v Barcelona 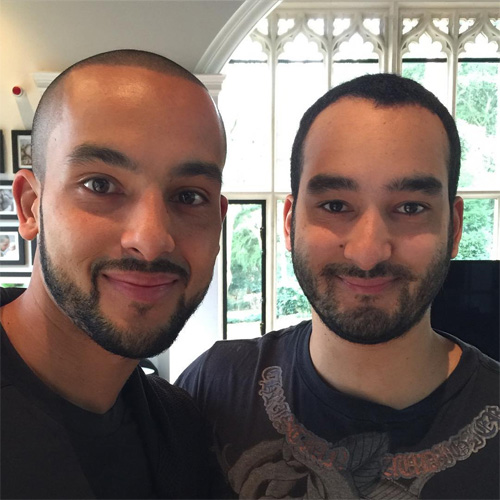 Arsenal may have a big clash against Barcelona edging onto the horizon, but Theo Walcott made sure to remember his brother’s birthday on Saturday.

The England striker was unable to inspire Arsene Wenger’s side to victory earlier in the day as the Gunners played out a frustrating goalless draw with Hull City on Sunday.

Walcott will be hoping to retain his place in Wenger’s side for the visit for Champions League holders Barcelona in the first leg of their last-16 tie on Tuesday night.

However, the 26-year-old had more important things on his mind on Saturday as he celebrated his brother’s birthday on photo-sharing app Instagram.

Walcott posted the above photo and wrote on his Instagram page: “Happy Birthday to my brother @ashwalcott”

The former Southampton forward has scored four goals and had made two assists in 20 Premier League games so far this season.

Photo: Emre Can and his brother snap wedding selfie ahead of Liverpool v Augsburg