Photo: Roberto Firmino all smiles in his car after Liverpool thrashing

Roberto Firmino was in understandably good spirits on Monday morning... 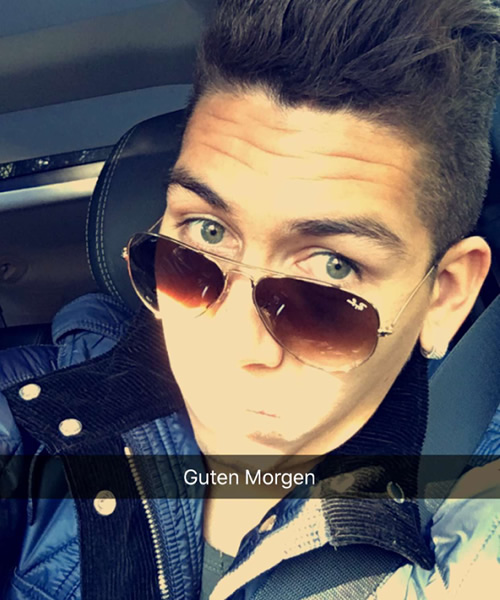 Roberto Firmino looked to be in good spirits as he snapped a selfie while in his car on Monday morning after helping Liverpool thrash Aston Villa 6-0 on Sunday afternoon.

The Brazilian played 74 minutes at Villa Park as Jurgen Klopp’s men ran riot to wrap up a thumping victory and return to winning ways in the Premier League.

The result was the perfect fillip for Liverpool following their FA Cup exit at the hands of West Ham United last week.

And Firmino was clearly in good spirits on Monday morning as he enjoyed a drive in the Merseyside sunshine.

Firmino posted the picture above on his personal Snapchat account and wrote: “Guten Morgen.”

Daniel Sturridge put Liverpool ahead against Villa, before James Milner’s free-kick crept in to make it 2-0.

Goals from Emre Can, Divock Origi and Nathaniel Clyne then made it 5-0, before Kolo Toure headed in a sixth to add further gloss to the scoreline.