Photo: Roberto Firmino gets stuck in traffic ahead of West Ham v Liverpool 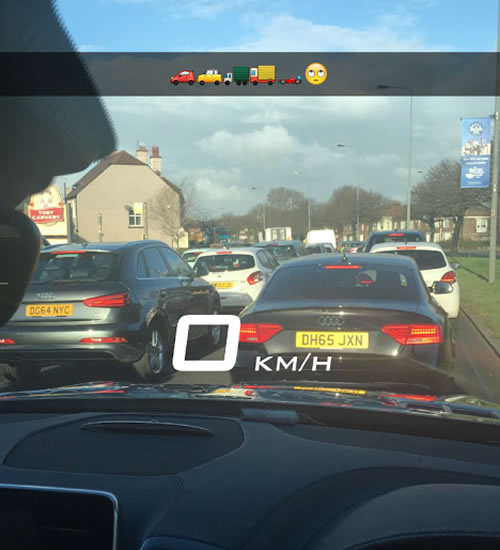 Roberto Firmino got caught in some traffic on Tuesday morning Photo: Snapchat

Roberto Firmino got caught in some Merseyside traffic on Tuesday morning as he and his Liverpool team-mates prepare for their FA Cup replay at West Ham United.

The Brazilian will be hoping to be involved when Jurgen Klopp’s men take on the Hammers at Upton Park looking to return to winning ways following the disappointment of their 2-2 draw with Sunderland on Saturday.

Firmino has been a regular fixture in the Liverpool first-team this season and has been in impressive form for the Reds in recent weeks.

However, he looked to be frustrated on Tuesday morning after he was caught in a traffic jam in Liverpool.

Firmino posted the picture above of himself in his car on his official Snapchat account.

He then shared the selfie below as he waited patiently for the queue to move. 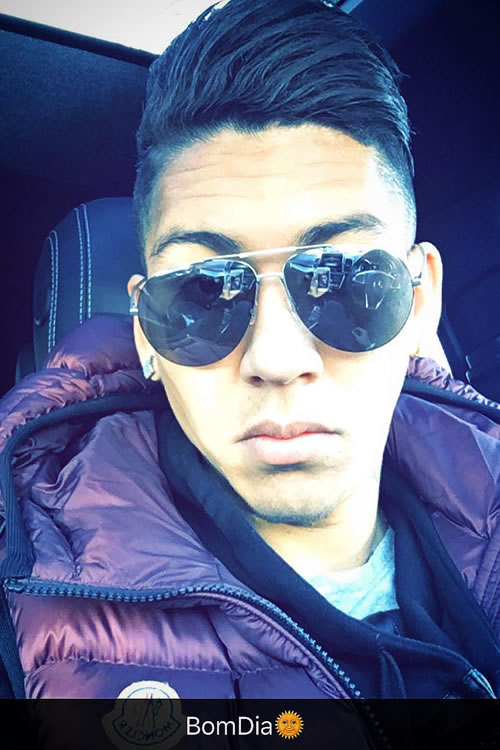 Firmino has scored six goals and made five assists in 22 Premier League games for Liverpool so far this season.

Anthony Martial: This ex-Man United star urged me to move to Old Trafford