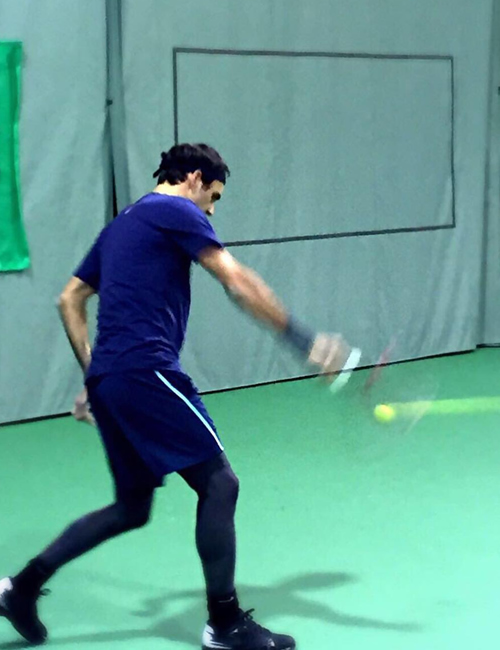 Roger Federer has taken to social media to reveal his delight at returning to the practice court after he underwent knee surgery earlier this month.

The Swiss star was ruled out of the tournaments in Rotterdam and Dubai after he went under the knife to repair a torn meniscus.

However, the 34-year-old, who picked up the injury after his Australian Open semi-final defeat by Novak Djokovic back in January, looks as determined as ever to regain his fitness as quickly as possible.

Federer posted a series of photos of him working on his fitness levels on Instagram and shared a message with his fans on the app. 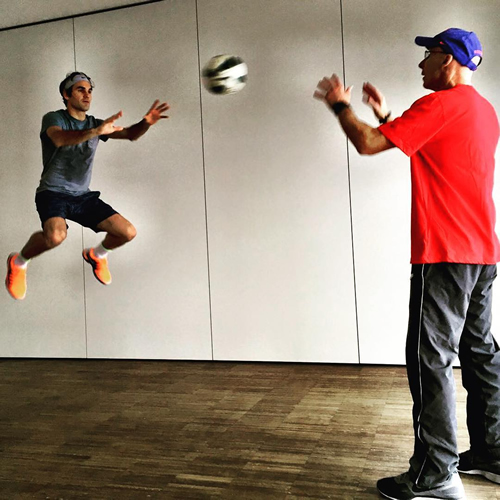 Federer wrote: “Rarely felt so happy being back on a practice court.”

The 17-times Grand Slam winner will be hoping to be back in competitive action as soon as possible as the build-up towards the French Open in Paris in May begins to gather pace.