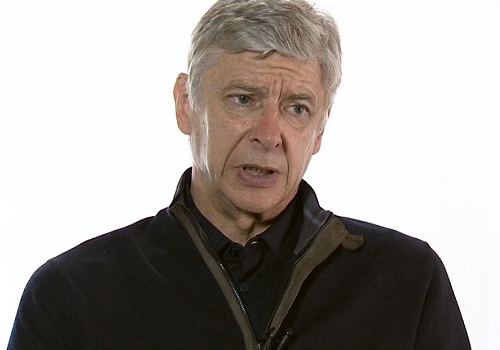 Arsene Wenger has insisted that he has no doubt that he will be in charge at Arsenal at the start of next season.

The Frenchman’s future has been a source of speculation in recent weeks following the north London club’s poor run of form.

Arsenal only won one of their last eight games in all competitions before their 2-0 win at Everton before the international break.

That run of form left the Gunners third in the Premier League, 11 points behind leaders Leicester and out of all cup competitions.

However, despite the apparent uncertainty around his future, Wenger – whose Arsenal contract is set to expire next summer – says that he is certain he will be in charge at Emirates Stadium next year.

Asked whether he expects to be in charge next season, Wenger told beIN Sports: “I have no doubt, no, because I am committed. When I do something I do it 100 per cent. I am always committed to give my best as long as I am at the club.”

He continued: “Look, you give your best.

“I think the criticism during the season is not very welcome when you fight for the championship; especially after the game against Tottenham, where we were unlucky.

“I have my conscience. What is most important is that I give my best every day I work for the club I love.

“If I can share that love with the supporters it’s even better. But at the end of the day I want to make sure I give my best.”

Arsenal return to Premier League action on Saturday when they host Watford at Emirates Stadium looking to make it back to back wins in the top flight.