Photo: Cesc Fabregas all smiles as Chelsea fly back to London 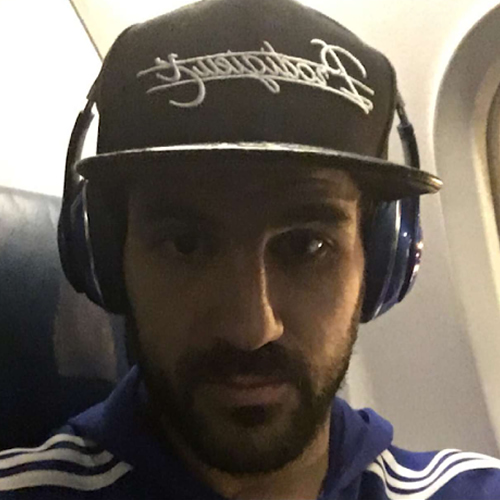 Cesc Fabregas looked to be in good spirits after helping Chelsea string together their third back to back victory in the Premier League on Tuesday night.

Fabregas featured for the full 90 minutes as Guus Hiddink’s men recorded a 2-1 win at Norwich City to move up to eighth place in the Premier League table.

Kenedy put the Blues in front after just 39 seconds at Carrow Road when he drilled in from 20 yards to net the fastest goal of the Premier League season so far.

Diego Costa then doubled the visitors’ lead on the stroke of half-time.

Nathan Redmond pulled one back for the home side in the 68th minute but the Canaries were unable to conjure an equaliser.

Chelsea opted to fly back to London after the game in Norwich, and Fabregas snapped the selfie above on his personal Instagram account and wrote: “Taking off.”

Chelsea now turn their attentions towards their home clash with Stoke City on Saturday.