Cesc Fabregas made the most of the spring sunshine in London on Thursday... 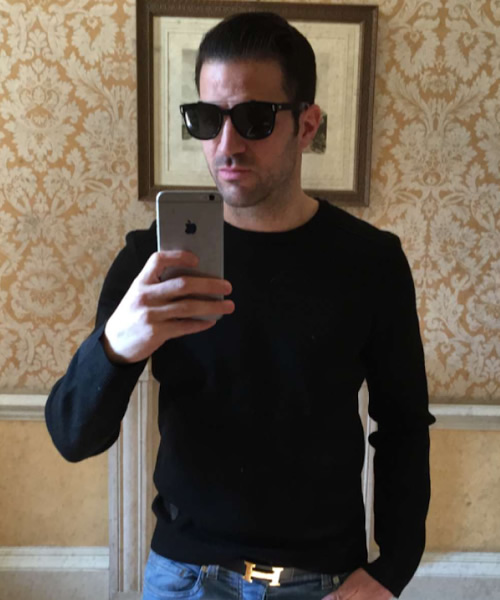 Cesc Fabregas made the most of the spring sunshine in London on Thursday as he and his Chelsea team-mates prepare for their Premier League clash with West Ham United at Stamford Bridge on Saturday.

It has been a disappointing few days for the Blues, with their Champions League exit at the hands of Paris Saint-Germain being compounded by FA Cup elimination at Everton last weekend.

Chelsea now only have Premier League positions to play for as they look to move up the table from 10th place in the closing stages of the campaign.

And although Chelsea’s players could be forgiven for being downbeat after their disappointing run of results, Fabregas certainly looked to be keeping himself upbeat.

Fabregas posted the pictures above and below on his personal Snapchat account on Thursday as he continued his preparations for Saturday’s clash with the Toffees. 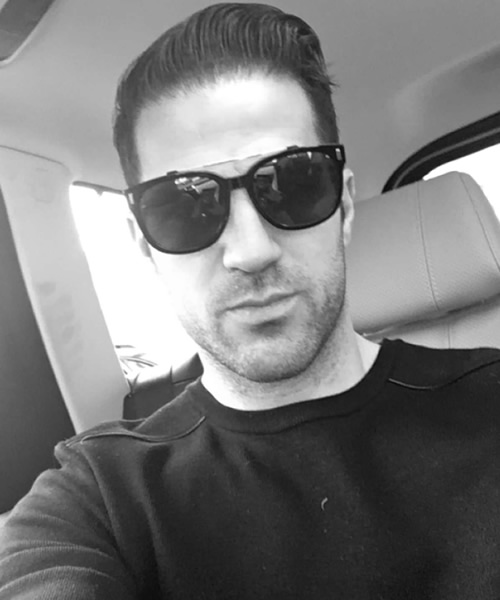