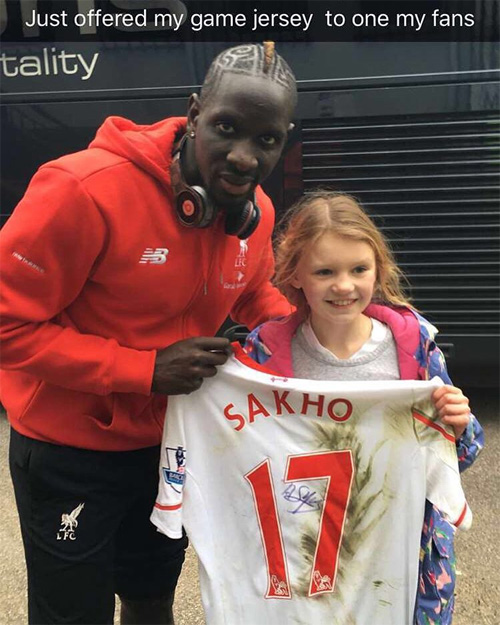 It is amazing what a late winner can do to lift the spirits.

Liverpool appeared to be heading for a fourth defeat in five games against bogey side Crystal Palace on Sunday afternoon.

Joe Ledley broke the deadlock early in the second half to put Palace 1-0 up before Liverpool vice-captain James Milner received a red card for a second bookable offence.

However, Brazil international Roberto Firmino capitalised on Alex McCarthy’s mistake to halve the deficit before Christian Benteke won an added-time penalty for the hosts.

The Belgium international assumed responsibility from the penalty spot and duly dispatched his penalty with ease.

Liverpool are in seventh place in the Premier League table and six points behind fourth-placed Manchester City in the race to secure a place in next season’s Champions League.

Sol Campbell: Why Arsenal will be happier than Tottenham after derby