Photo: Nathaniel Clyne chills with his brother ahead of Man United v Liverpool 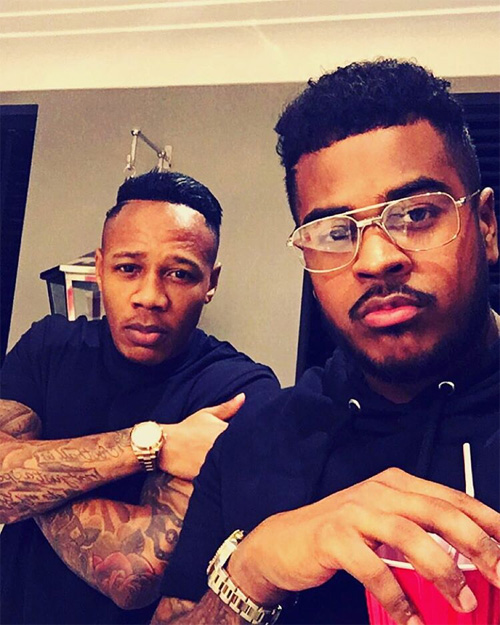 Nathaniel Clyne chilled with his brother as the Liverpool defender celebrated his sibling’s birthday on a rare weekend off for the Reds.

Jurgen Klopp’s side aren’t in action on Saturday or Sunday as the Merseyside outfit rest up ahead of next Thursday’s trip to Manchester United in the Europa League last-16 clash.

Liverpool were 2-0 winners against the Red Devils in the first leg courtesy of goals from Daniel Sturridge and Roberto Firmino.

Clyne won Liverpool’s first-half penalty after he was fouled by Memphis Depay, allowing Sturridge to break the deadlock.

The England full-back posted the above photo with his brother and added a birthday message on his Instagram page.

Clyne wrote on the photo-sharing app: “Happy birthday my brother big score 5… Things are looking up 💯”

England international Clyne moved to Liverpool in a £12m deal from Southampton in the summer transfer window.

Photo: Roberto Firmino soaks up the rays with his wife ahead of Man United v Liverpool