Roberto Firmino has some interesting taste in clothing 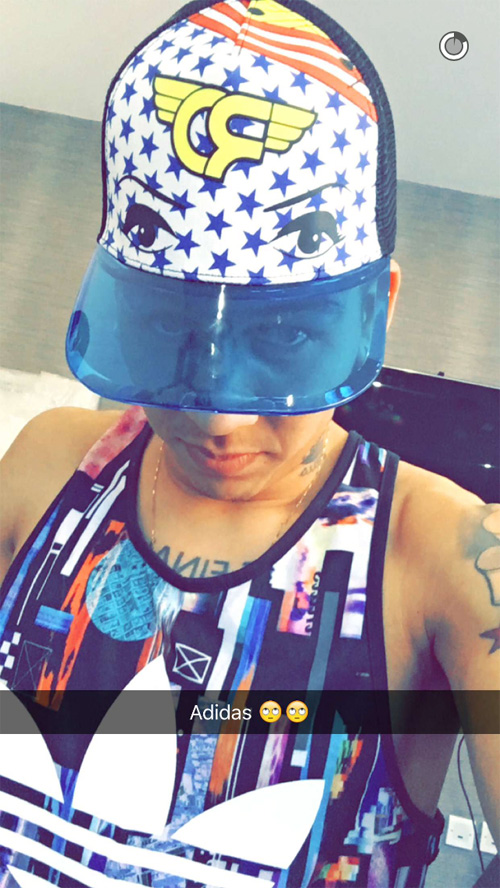 Roberto Firmino was all smiles on Monday night as he showed off his whacky dress sense on Snapchat.

The Brazil international has been impressing with his current form in 2016 after he continued his goal-scoring streak at Selhurst Park on Sunday afternoon.

Firmino equalised for the Reds against Crystal Palace after Joe Ledley had broken the deadlock and James Milner was sent off for a second bookable offence.

Christian Benteke completed the comeback to seal a 2-1 win for Jurgen Klopp’s side against the Eagles and keep their top-four hopes alive.

And Firmino was goofing about on Snapchat on Monday afternoon as he enjoyed some downtime ahead of Liverpool’s huge European clash on Thursday night.

Liverpool are in sixth place in the Premier League table and three points behind the Red Devils ahead of their first meeting in Europe.