Photo: Roberto Firmino soaks up the rays with his wife ahead of Man United v Liverpool 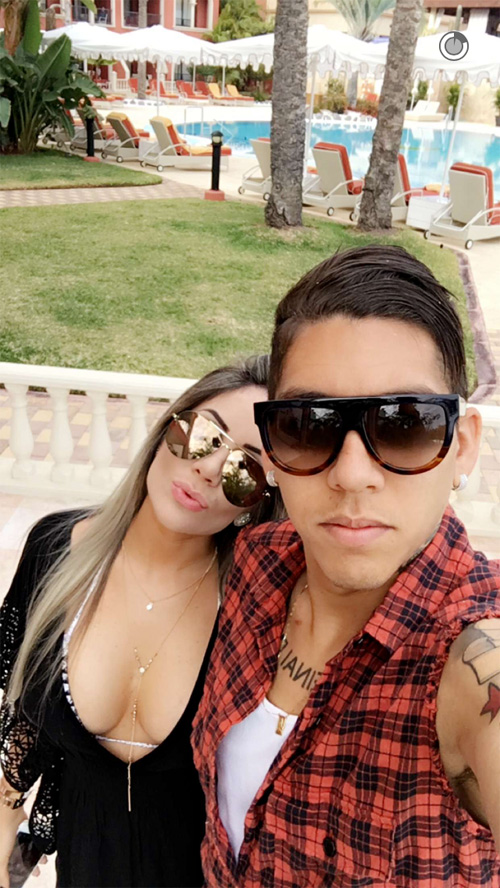 Roberto Firmino soaked up the rays with his Brazilian wife as the Liverpool midfielder relaxed ahead of a huge game at Old Trafford on Thursday night.

The Brazil international has been in a hot run of form in 2016 after the 24-year-old initially made a slow start to his Anfield career.

Firmino scored his eighth goal of the calendar year so far after the South American netted Liverpool’s second in a 2-0 victory over Manchester United on Thursday night.

The Brazilian’s close-range finish put Jurgen Klopp’s side in a commanding position ahead of the return leg at Old Trafford on Thursday 17 March.

And the South American treated himself and his wife to a sunny holiday as he looked to relax ahead of the second leg of their Europa League clash next week.

The Brazilian moved to Liverpool in a £29m deal from Bundesliga side Hoffenheim in the summer transfer window.

Photo: Nathaniel Clyne chills with his brother ahead of Man United v Liverpool