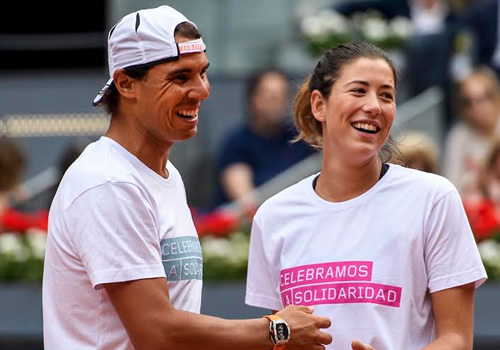 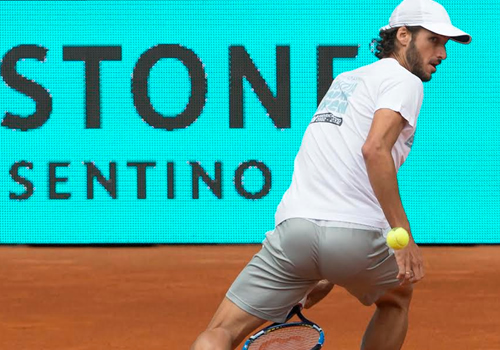 López and Muguruza each captained a team for the afternoon’s on-court entertainment. Lopez was joined by Nadal and Martina Hingis along with basketball player Rudy Fernández, singer Edurne, ex-footballer Aitor Ocio and actress Mariam Hernández.

Muguruza shared her side of the court with Simona Halep, actor Stany Coppet, entrepreneurs Alejandra Silva and Aldo Comas, actress Nerea Barros, and former Grand Slam champion Marat Safin, who won the Madrid Masters before it switched to outdoor clay in 2009. 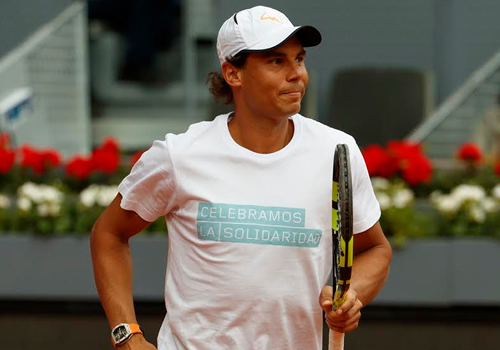 The biggest cheers of the day were saved for the last event, when Nadal and Hingis joined forces to take on Lopez and Muguruza in a doubles match.

However, on a day packed with qualifying action, the fans were quick to pack Manolo Santana Centre Court for numerous practice sessions as the world’s top players steadily poured into Madrid, among them former champion Novak Djokovic and defending champion Andy Murray.