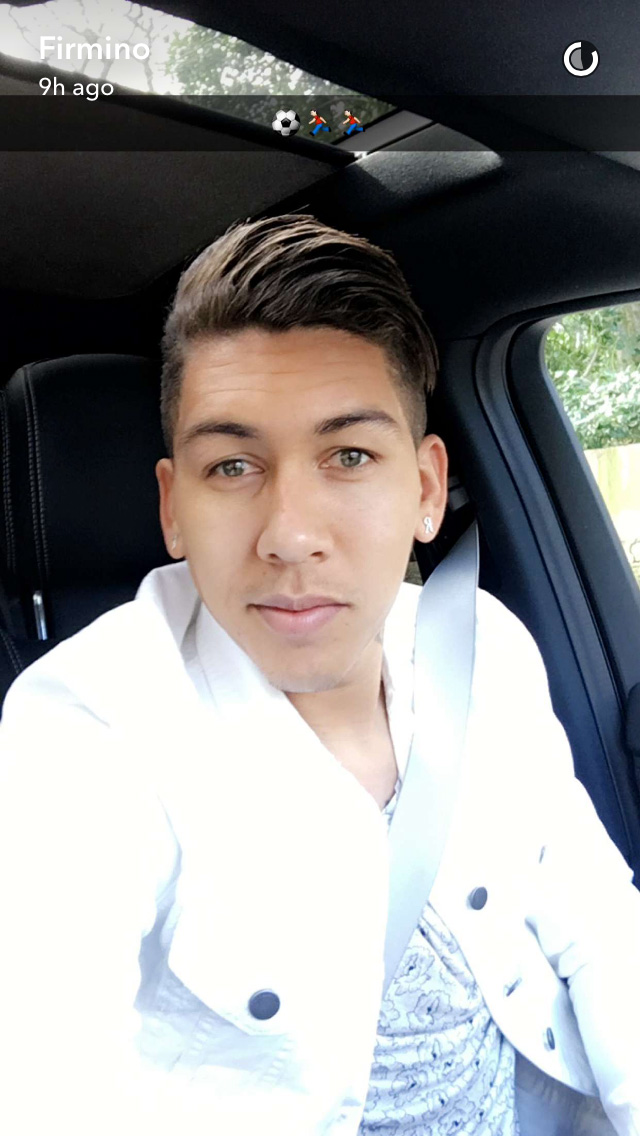 Roberto Firmino will certainly be looking his best when Liverpool make the trip to Germany this week after the Brazilian went to the barbers on Tuesday afternoon.

The South American could make his return to his former home on Thurday night when Liverpool take on Borussia Dortmund in the first leg of their Europa League quarter-final.

Firmino swapped Bundesliga side Hoffenheim for the Reds in a £29m deal last summer under Jurgen Klopp’s predecessor Brendan Rodgers.

The 24-year-old has proven a big hit on Merseyside after a return of nine goals and eight assists in his first season in the Premier League.

Firmino has missed Liverpool’s last two games due to a hamstring injury but the Brazilian playmaker attended Klopp’s training session at Melwood on Wednesday.

However, not before a trip to the barbers to ensure his hair was in tip-top shape ahead of Thursday’s Europa League clash.

Firmino hasn’t played for Liverpool since their 1-1 draw with Manchester United in the Europa League in March.

Ian Wright: What Arsenal have been missing in title race

Ian Wright: This is my advice for Arsenal star Jack Wilshere

Paul Merson: This would be an ‘unbelievable’ signing for Arsenal