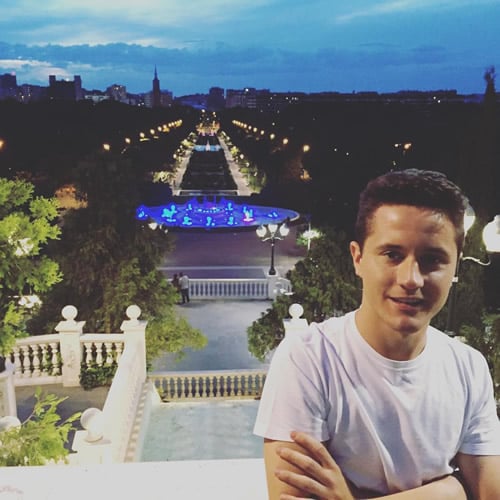 Ander Herrera looked to be in good spirits after he returned home to Spain on Tuesday as Manchester United prepare to announce Jose Mourinho as their new manager.

The Red Devils are expected to announce the appointment of Mourinho as Louis van Gaal’s successor at Old Trafford imminently after the Dutchman was given his marching orders on Monday.

Herrera helped United end what has been a stop-start season on a high by beating Crystal Palace to win the FA Cup on Saturday afternoon.

And with the Spaniard now looking forward to a summer break, he returned to Zaragoza.

Herrera posted the picture above on his personal Instagram account on Tuesday night and wrote: “At home #zaragoza #Spain”

Mourinho has been hotly tipped as the leading candidate to take over from Van Gaal at Old Trafford after the Dutchman was sacked on Monday evening.

The former Barcelona coach was given his marching orders after United failed to qualify for next season’s Champions League.

Arsenal set to miss out £23.4m striker as Real Madrid close in on transfer – report