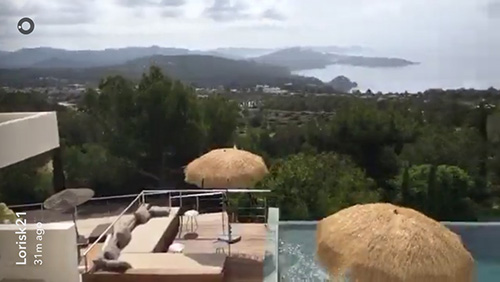 Loris Karius jetted off on holiday just hours after completing his move to Liverpool on Tuesday afternoon.

The Germany Under-21 goalkeeper became the Reds’s first signing of the summer transfer window after Liverpool concluded a £4.7m deal to sign the Mainz shot stopper.

Karius put pen to paper on a five-year deal with the Merseyside outfit and the 22-year-old will join Liverpool on 1 July after having already been handed the number one shirt.

The former Manchester City youth player will compete with Belgium international Simon Mignolet for a place in Jurgen Klopp’s first-team in the 2016/17 Premier League season.

However, Karius wasn’t concerning himself with football matters on Wednesday morning after he headed off on holiday on Wednesday.

Liverpool lost 3-1 to Sevilla in the Europa League final in Basel last week despite having led 1-0 at half-time.

The 18-time English champions finished in eighth place in the Premier League table.