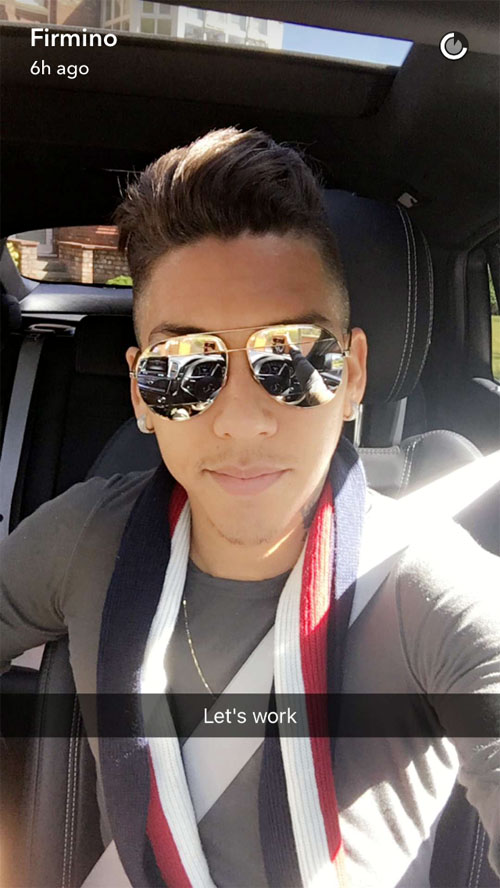 Roberto Firmino was psyched for training on Tuesday afternoon ahead of Liverpool’s clash against Villarreal.

The Reds have it all to do in the Europa League semi-final tie after a 1-0 defeat by the Yellow Submarine in the first leg last week.

Adrian Lopez scored an added-time winner to secure a first-leg victory for Villarreal despite Firmino hitting the woodwork at Estadio El Madrigal.

But the Brazil international, who was rested for Liverpool’s 3-1 defeat by Swansea City on Sunday afternoon, was in good spirits ahead of a training session at Melwood training ground on Tuesday.

Liverpool were the only side to make it from the start of the group stage to matchday 12 unbeaten. However, following the first leg, it is Villarreal who are now 12 games without defeat.

Martin Keown: The one positive from Liverpool star’s performance