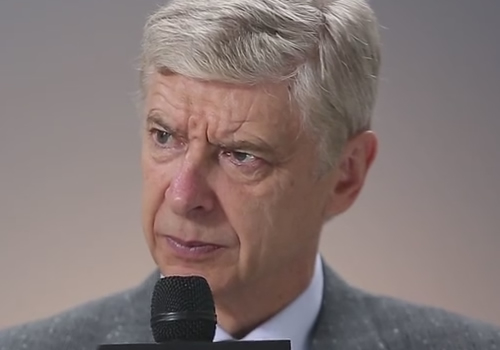 Arsenal boss Arsene Wenger is on the lookout for new signings

Arsenal’s bid to sign Yannick Carrasco from Atletico Madrid this summer could hinge on Manchester United’s pursuit of Henrikh Mkhitaryan, The Sport Review can reveal.

The Gunners continue to be linked with a host of new players as Arsene Wenger looks to bolster his squad ahead of next season.

Wenger has already moved quickly to add to his midfield options at Emirates Stadium by securing a deal to bring Granit Xhaka to the club last month.

Arsenal are thought to have tabled a bid in the region of £19.2m to bring Atletico star Carrasco to Emirates Stadium.

Now, Italian journalist Emanuele Giulianelli has told The Sport Review that a deal for Carrasco to move to Arsenal could be back on the cards if Mkhitaryan secures a transfer to Manchester United.

Giulianelli said: “If Mkhitaryan joins Manchester United it [Carrasco to Arsenal] could come back as a likely move.”

Wenger is believed to be on the lookout for a number of new players as he bids to revamp his squad following the Gunners’ second place finish in the Premier League last season.