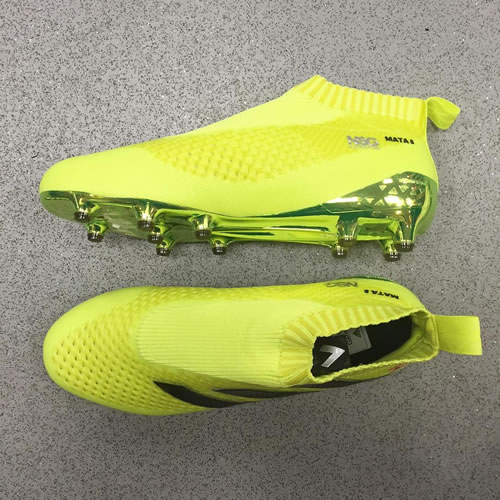 Juan Mata has taken to social media to reveal his excitement at being back in training at Manchester United this week.

The Spanish playmaker had been enjoying some time away from football in the last few weeks after he was not involved in Euro 2016 with Spain.

Many of United’s players who were not involved in international duty this summer have reported back to Carrington for the start of pre-season training under new manager Jose Mourinho this week.

And Mata was clearly thrilled to be back in action as he prepares for life under new boss Mourinho next season.

The former Chelsea star posted the picture above on his personal Instagram account on Thursday evening and wrote: “I’ve missed you! First training session today. @manchesterunited.”

Mata’s future at United beyond the summer has been a source of speculation in recent weeks following Mourinho’s appointment at Old Trafford.

However, the playmaker does not appear to be letting the media reports unsettle him as he knuckles down to business and works on his fitness levels ahead of the new campaign.

Mourinho – who sold Mata to United as Chelsea boss back in January 2014 – was officially paraded as United’s new manager on Tuesday as he was unveiled to the media at Old Trafford.