Man United will regret not making this transfer, warns Nani

Nani has a warning for Manchester United about Renato Sanches... 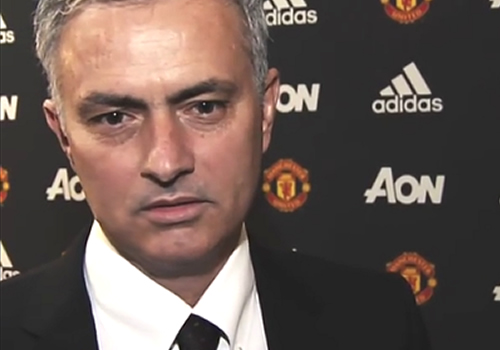 Nani has told Manchester United that they could end up regretting not signing Renato Sanches from Benfica this summer.

The Red Devils were heavily linked with a move to bring the highly-rated Portugal international to Old Trafford towards the end of Louis van Gaal’s tenure at the club.

Sanches ended up signing for Bundesliga champions Bayern Munich back in May to end the speculation about his future in the build-up to Euro 2016.

The 18-year-old attacker has been in fine form for Portugal at Euro 2016 and has helped his side reach the semi-finals of the tournament in France.

And former Manchester United winger Nani feels that Sanches would have been a great addition to Jose Mourinho’s squad at United.

Nani is quoted as saying by the Daily Express: “Renato would have been a great signing for Manchester United, I have no doubts.

“He had a choice, and the choice he made was Bayern Munich. I hope he has made a good choice and will be happy in his career, but United will now know what a big player they have missed.”

Mourinho completed his second signing as Manchester United boss on Friday as the Red Devils announced the capture of striker Zlatan Ibrahimovic on a free transfer.