Jose Mourinho has been enjoying his holiday in the Maldives with his family... 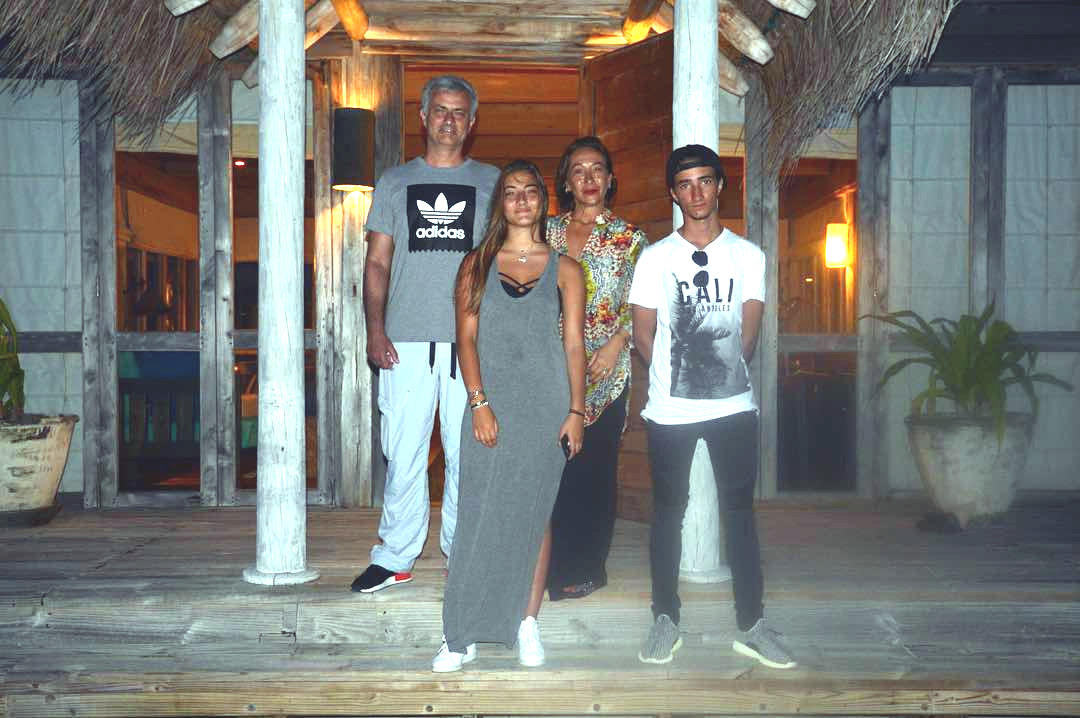 Jose Mourinho looks like he has been making the most of his well-earned summer holiday, as he took a break from Manchester United transfer business to spend some time with his family.

The Red Devils boss is currently preparing for his first campaign in charge at Old Trafford after being appointed as the club’s new manager last month.

Mourinho has been working on revamping United’s squad in the transfer window behind the scenes, and has already secured the signing of Eric Bailly from Villarreal.

Zlatan Ibrahimovic has also joined the Red Devils on a free transfer ahead of next season.

However, the former Chelsea boss looks like he has been recharging his batteries ahead of the first campaign at Old Trafford, as he enjoyed a holiday in the Maldives with his family.

Mourinho shared the photo above of himself with his wife and two children on Thursday as he now begins to turn his attentions towards pre-season training with United.

Photo: Jose Mourinho poses with his wife ahead of Man United return