Photo: Liverpool striker steps up his own pre-season training on holiday 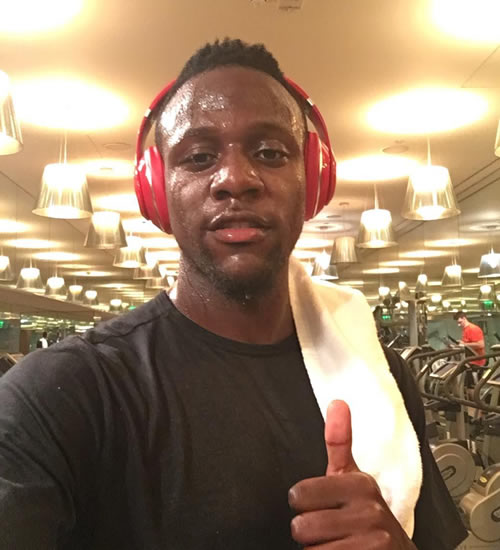 Divock Origi is clearly determined to impress Jurgen Klopp next season as he bids to earn a regular spot in the Liverpool first team.

The Belgium international has been given an extended summer break by his club after his involvement in Euro 2016 with his country in France earlier this summer.

However, the fact that the 21-year-old is currently enjoying some downtime away from football does not appear to have deterred him from making sure that he starts the new campaign in peak physical shape.

Liverpool are currently gearing up for their first full season under Klopp following his appointment as the club’s new manager last October.

The Reds finished in eighth place in the Premier League table last season, as they missed out on a place in Europe for next term.