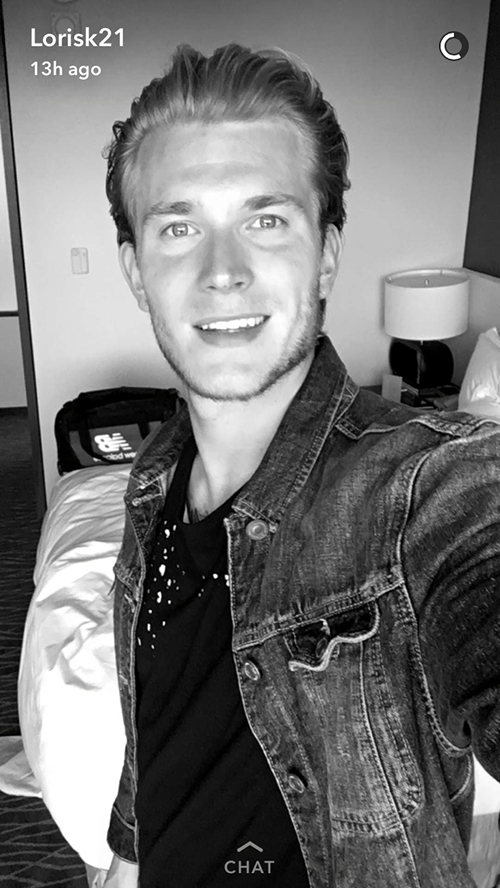 Loris Karius appears to be enjoying life as a Liverpool player as the goalkeeper snapped a selfie from the comfort of his hotel room on Saturday night.

The Germany Under-21 international has been a regular in Jurgen Klopp’s side throughout pre-season so far after keeping clean sheets in victories over Tranmere Rovers, Fleetwood Town, Wigan Athletic and Huddersfield Town.

Karius will have competition for a starting spot now that current Liverpool first-choice goalkeeper Simon Mignolet has returned to the squad from his extended summer break after the European championship.

However, the 23-year-old shot-stopper looked decidedly relaxed and upbeat as the former Manchester City youth product posted a selfie on his Snapchat account (@Lorisk21) in his hotel room.

Liverpool will take on Chelsea and AC Milan in the International Champions Cup over the next week or so in California.

The Reds completed their seventh summer signing on Friday afternoon after Georginio Wijnaldum sealed a move to Liverpool from Newcastle United.