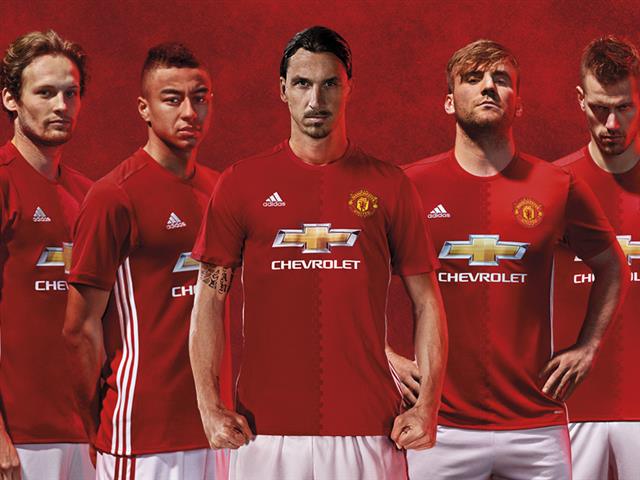 Zlatan Ibrahimovic has already pulled on Manchester United’s new home kit for the 2016-17 season after his transfer to the Red Devils.

Ibrahimovic became the Red Devils’ second signing of the summer when he joined Jose Mourinho’s side from Paris Saint-Germain earlier in the transfer window.

The veteran striker is now out to prove himself in the Premier League after enjoying successful spells across Europe during his career.

And the 34-year-old looked to be completely comfortable as he modelled the Red Devils’ new Adidas home shirt ahead of his return to the club.

Ibrahimovic has been given an extended summer holiday by Mourinho following his involvement in Euro 2016 with Sweden in France.

The striker is set to link up with his new team-mates in the coming days as he ramps up his preparations for the new season and his first taste of Premier League action.