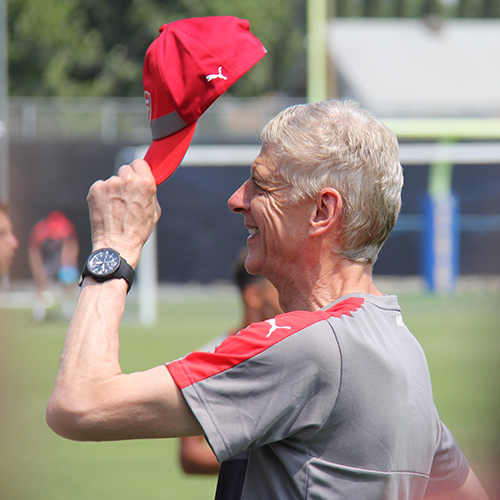 Granit Xhaka and Hector Bellerin were put through a rigorous fitness section away from the rest of the Arsenal squad during training in San Jose on Wednesday morning.

The new Arsenal signing did a series of fitness drills with Bellerin and fellow new arrival Rob Holding under the unforgiving California sunshine. 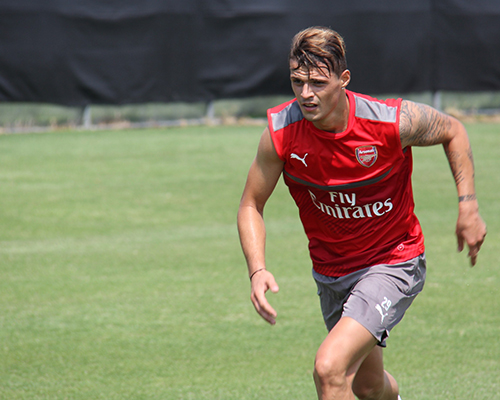 Xhaka moved to Arsenal in a £33m deal from Bundesliga outfit Borussia Monchengladbach ahead of Euro 2016.

The Gunners are gearing up for their pre-season fixture against an All-Star Major League Soccer side at Avaya Stadium on Thursday night. 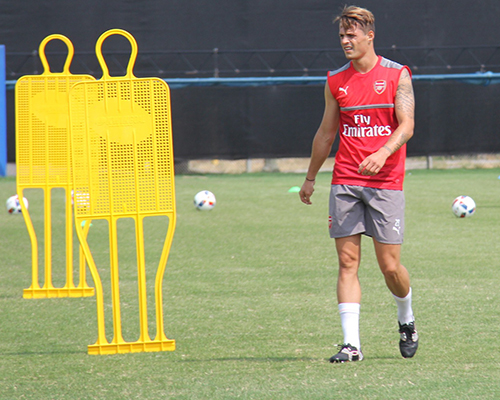 Arsene Wenger watched on as Alex Oxlade-Chamberlain and Theo Walcott looked to bounce back from their omissions from England’s Euro 2016 squad. 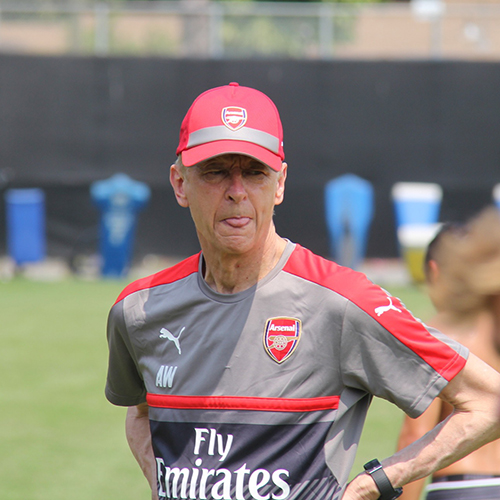 Jack Wilshere, who returned from a long-term ankle problem at the end of the 2015/16 season, appeared to be in good shape as he trained with his Arsenal team-mates.

Spain international Santi Cazorla​ worked his technical skills towards the end of the training session as the 31-year-old looks to rediscover his best form following last season’s serious knee injury. 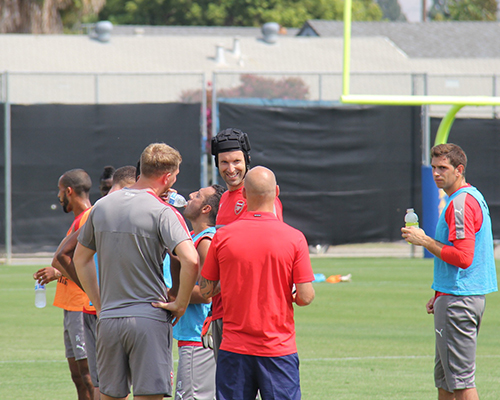 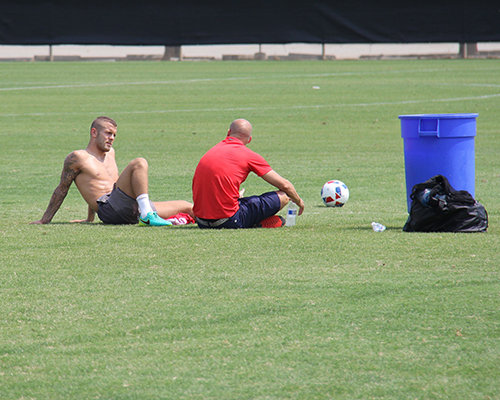 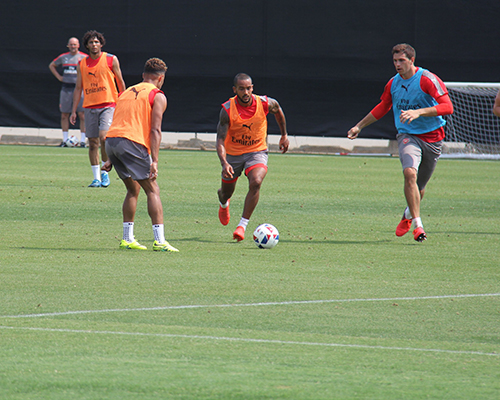 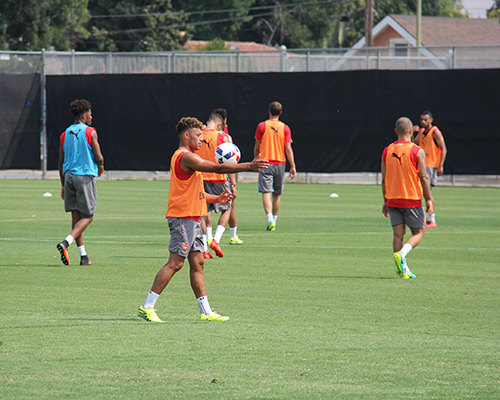 Alex Oxlade-Chamberlain shows off his ball skillsPhoto: The Sport Review 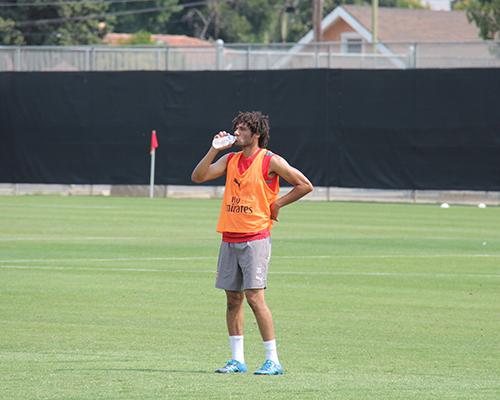