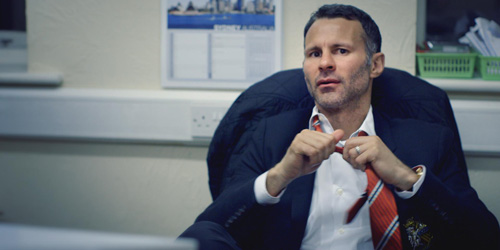 Ryan Giggs has given his backing to Jose Mourinho after the former Wales international confirmed his exit from Manchester United on Saturday afternoon.

The 42-year-old left his role as Manchester United’s assistant manager on Saturday, ending his 29-year association with the Red Devils.

The Welshman had worked under Louis van Gaal as his assistant manager and had one year left on his contract with the club.

However, Mourinho’s plans to bring in Rui Faria as his assistant at Old Trafford paved the way for Giggs to leave the club.

But former midfielder Giggs is confident that Mourinho is the right man to take United forward.

In an open letter published on Manchester United’s website, Giggs said: “I want to congratulate Jose Mourinho on his appointment as manager of the world’s biggest club.

“There are only a handful of proven winners at the very highest level and Jose is unquestionably one of them. I know the fans will welcome him.”

Giggs gained his Uefa Pro Licence in 2014 and harbours plans to forge a career in management in the future.

He added: “It’s time for a new chapter and a new challenge. I’m excited about the future – I’ve had the best apprenticeship into management anyone could ever ask for.”