Manchester United have a continued appeal among Canadian fans 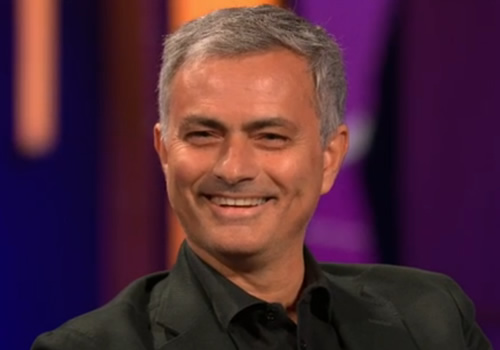 Despite the fact that Owen Hargreaves is the only Canadian-born player of note to turn out for Manchester United (up-and-coming youngster Josh Doughty is currently the only Canuck on the books), the Old Trafford club has always maintained a strong following in Canada.

And while it’s probably fair to say that ultimately Hargreaves’ Man United career was not a spectacular success, this hasn’t prevented the current crop of stars – like Zlatan Ibrahimovich, Paul Pogba and Marcus Rashford – from becoming firm favourites with Canadian fans.

Perhaps it’s Manchester United’s hugely successful association with the enigmatic and brilliant Frenchman Eric Cantona in the 1990s (where he won four Premier League titles in five years) that explains why the club is more popular in Quebec than in any other part of the country, although it is probably Pogba’s recent record CAD$152.4 million (£89m) signing rather than Cantona that is capturing the imagination of Quebecois today (find out more on this French sport review portal).

However, the young Frenchman hasn’t exactly set the Premier League alight as of yet, although his price tag would suggest it’s only a matter of time.

Support for United in Canada isn’t limited to Quebec, however, with fans across the country regularly wagering on games both the Red Devils and other Premier League teams. Sites like canadascasinos give Canadian fans access to a wide range of both single event and parlay bets on every round of fixtures, with a variety of markets on every United game in the Premier League and the Europa League.

However, to the disappointment of its worldwide following, there is no doubt that the first season for Manchester United under Jose Mourinho is not going as he or the club would have expected.

Three losses in a 7-day period in mid-September have seen the new manager coming under some pressure. Senior players, in particular Wayne Rooney, have underperformed dramatically and have presented Mourinho with a dilemma – retain Rooney in the side, which necessitates playing Pogba out of position, or drop his Captain in favour of the young Frenchman and risk dressing room dissent.

The issue needs to be resolved, and quickly, if Manchester United are to return to its accustomed place at the top of the league.